Session #3 - Michael Newman - The Political Body And The Body Politic 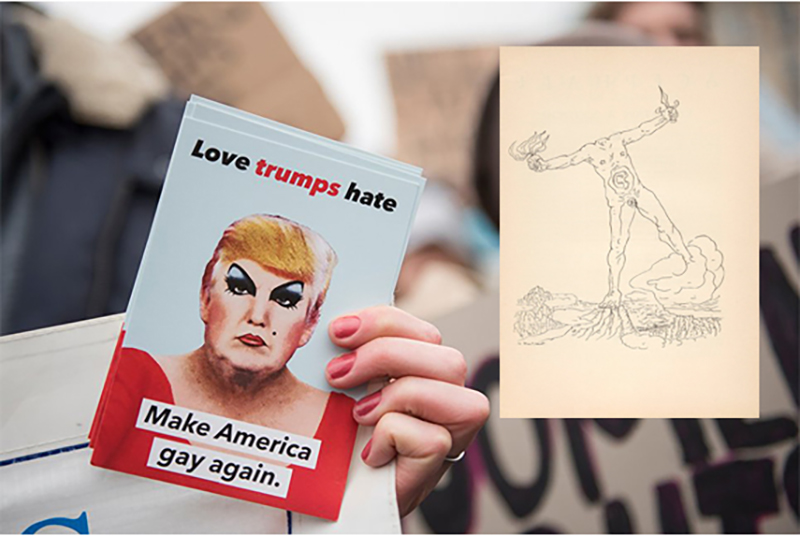 Michael Newman, The Political Body And The Body Politic

The Political Body And The Body Politic

At the beginning of the state as a form of political organisation, it was associated with the body of the monarch. The French Revolution saw the monarch decapitated, involving a redistribution and fundamental rethinking of sovereignty. More recently, political events raise the question of the relation of the ‘body politic’ to the politics of bodies.

If the state form is under pressure in the 21st century, what does this mean? Is the metaphor of auto-immune disease applicable, borders resulting in the weakening of precisely what they are attempting to defend? If the political has a bodily dimension, and the body is political, do we not also have to think of emotions and affects as political? Why has affect come to dominate the political stage? In particular what is the relation between shame, shaming and shamelessness in the current political sphere? What are the implications of this both for understanding the art of the past, and for contemporary practice?

This MARs Session critically considers development of the body as a metaphor for collectivities (the nation, the corporation etc.), and from this investigates the body as political in relation to the state, borders, war, genocide, asylum and migration, with guests including:

Stuart Brisley, artist, on performance and the political body.
www.stuartbrisley.com

Session 1
The sovereign body and the body politic

What does it mean to understand the state as a body? The state was identified with the body of the sovereign from its emergence in the early modern period in the 15th century. Conversely, what does it mean to imagine the body like a state, with sovereignty over itself? What are the consequences of this idea of the sovereign body, how might it be criticised and overturned? What notions of the relation of the body to the political might replace it (to be followed up in the last session). We will also consider the body of the fascist and totalitarian leader, as an attempt to fill the empty space left by the decapitation of the king. Is leaving this imaginary place of power empty necessary to democracy?

Following the argument that we are living in a permanent state of emergency, what of the body in such a condition? The body in relation to genocide, war, and terrorist attack.

A response by the state is the attempt to immunise itself, to ‘protect its borders’, to exclude or ‘quarantine’ asylum seekers and migrants. But by this attempt at ‘autoimmunity’ doesn’t the state also destroy itself and its very reason to be? But may this also, paradoxically, be a condition for openness to the other?

In what ways is shame a public, political affect? Shamelessness has recently been appropriated for alt-right and possibly neo-fascist ends. But shamelessness also had a critical political role in the 60s and 70s. How are we to understand this transformation, and what might it tell us about the political body and the body politic? How is ‘critical’ shame (for example in relation to colonialism) related to internet shaming? 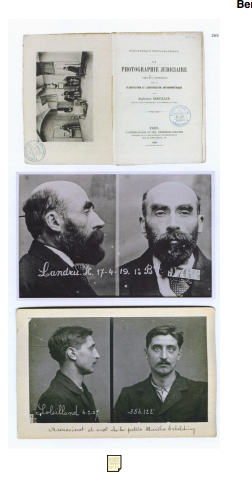 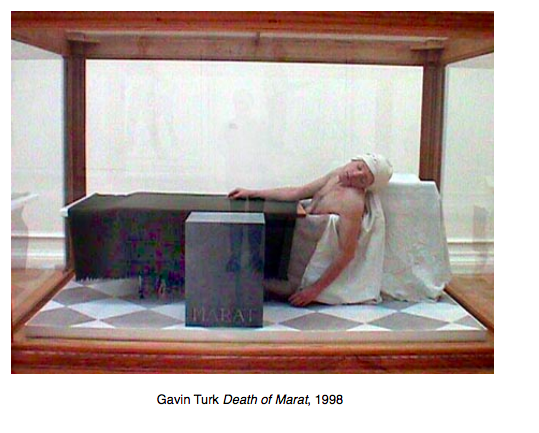 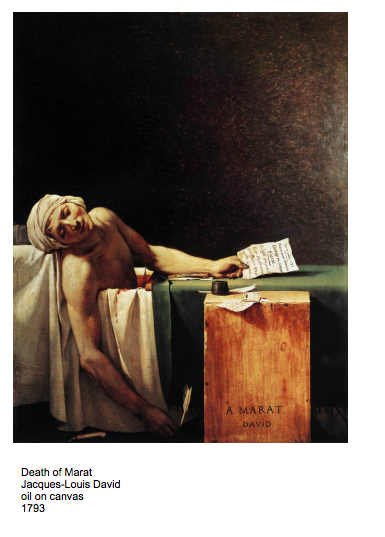 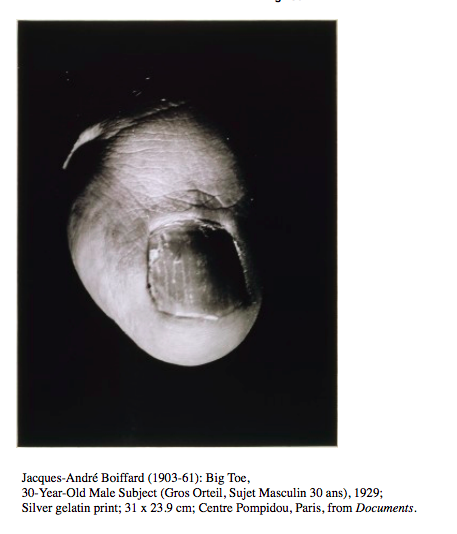 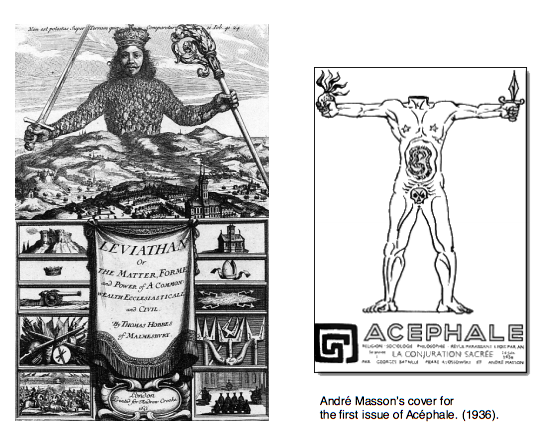 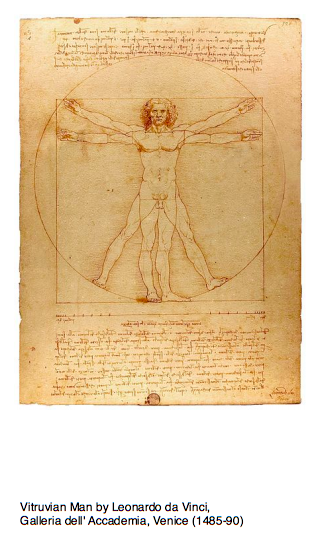 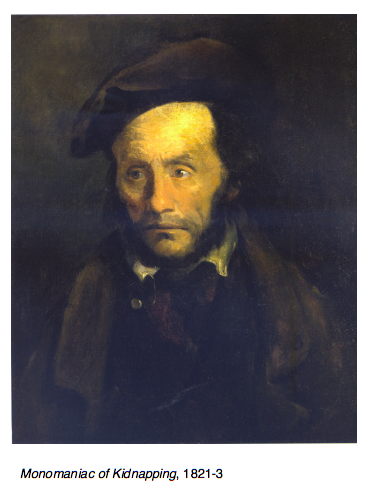 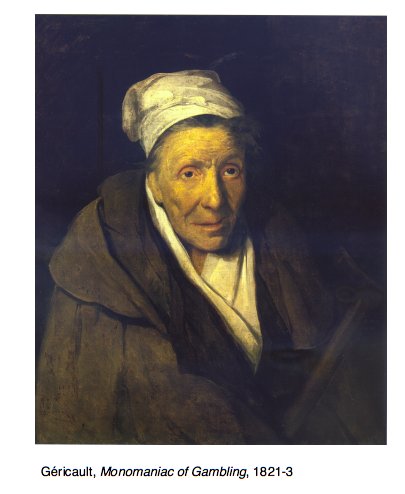 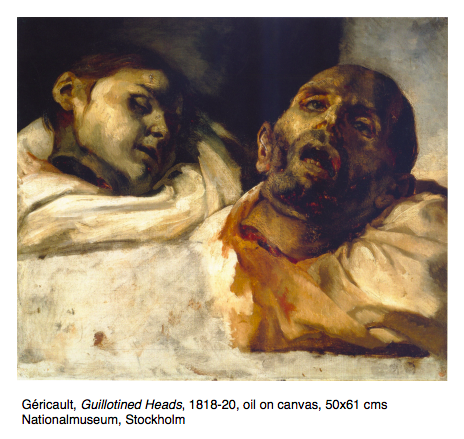 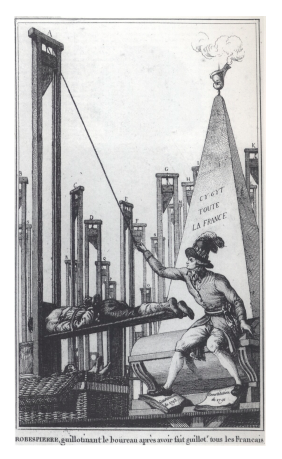 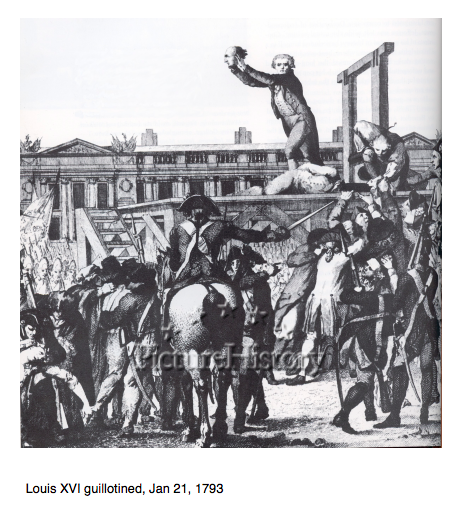 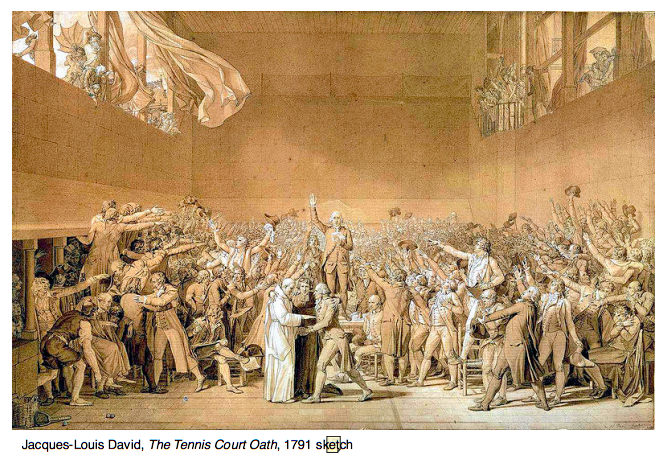 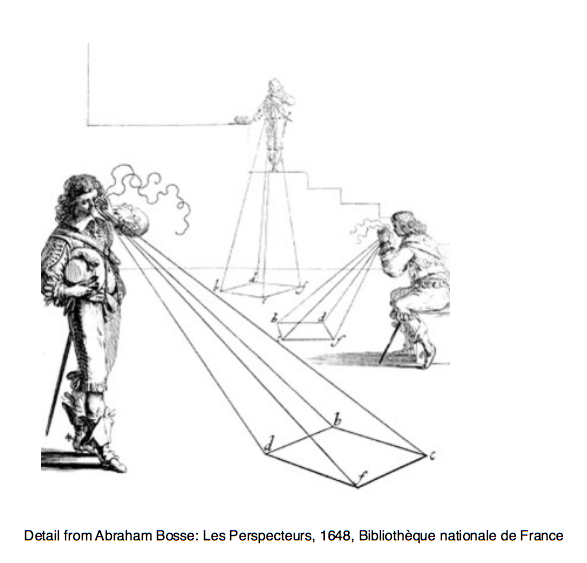 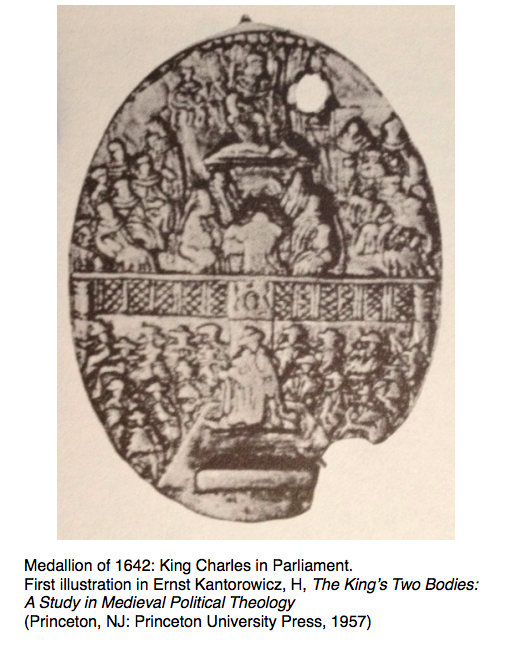 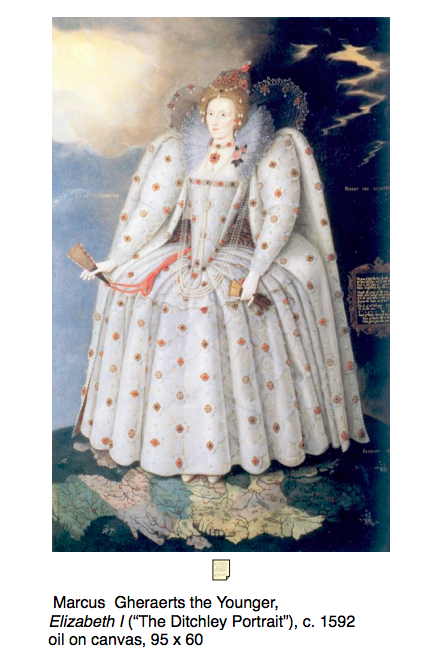 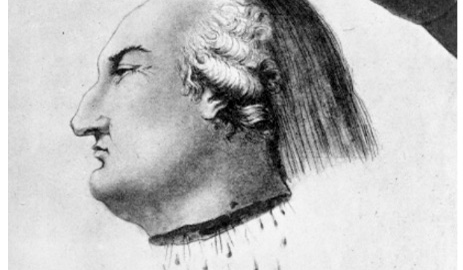 < Previous Session
Next Session >
This website uses cookies to improve your experience. We'll assume you're ok with this, but you can opt-out if you wish.Accept Read More