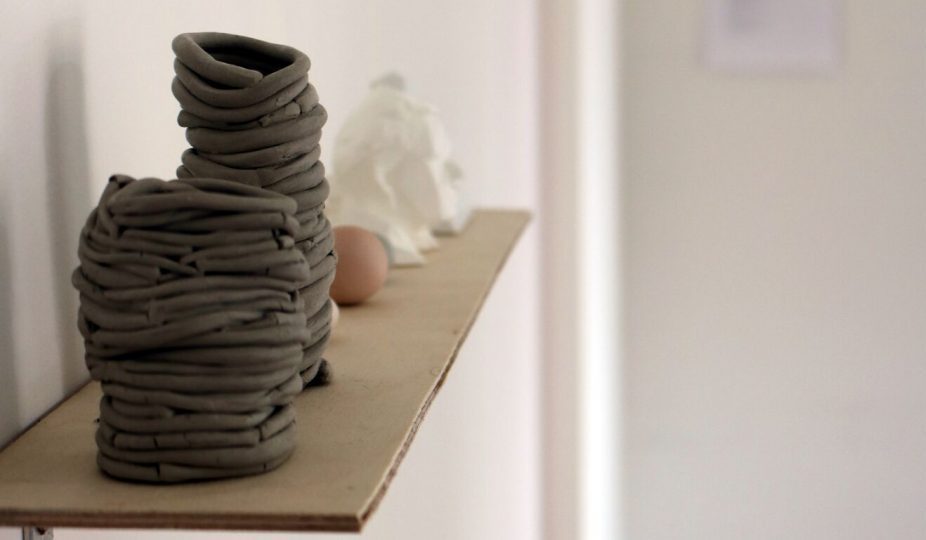 Organised and installed by Rowena Harris

The mini exhibition Super-high-speed processing (and a slowing down with tangents and the tangential) was put together very quickly. Like super-high-speed trading algorithms, the frenetic sprawling bots of google searches, and Alexa’s ability to answer your question before a blink of an eye, we organised ourselves at speeds beyond our collective PhD consciousness. But what we offered was not by accident - it was through flying by the seat of pants that we still found ourselves safe, secure, and confident of our abilities in intuiting forward - relishing these abilities in fact. Consciousness is a little slow - a little laggy - and sometimes it is useful to leave it behind.

Researchers were invited to submit work that came out of exploring a particular tangent in research. Perhaps one that, at the time, felt crucial, invigorating, or just incredibly interesting, and it was sometime later that the realisation came, that, well, it might not quite fit into the research project. We had in our mind short creative texts, longer texts that took an idea for a walk, an experimental way of exploring a new concept, a film snippet, a photo, a drawing, an object with a story, a gesture, a movement, a sculpture, a shape, a post it note, a line in the sand.

What we intuited created a little space for some of those things we all let fall away through progressing our research. The bullet train made a temporary stop for fuel, allowing travellers to experience the nuances of the view - directionality no longer plowing forward, but unfolding out to the sides. It was super-high-speed processing that got us there, making a time to explore the drop out - opening up a space to slow down and revisit our fallen tangents, and together, the tangential.

Presented as part of the Wild Kind research event, this exhibition was generously supported by the CHASE consortium development fund. 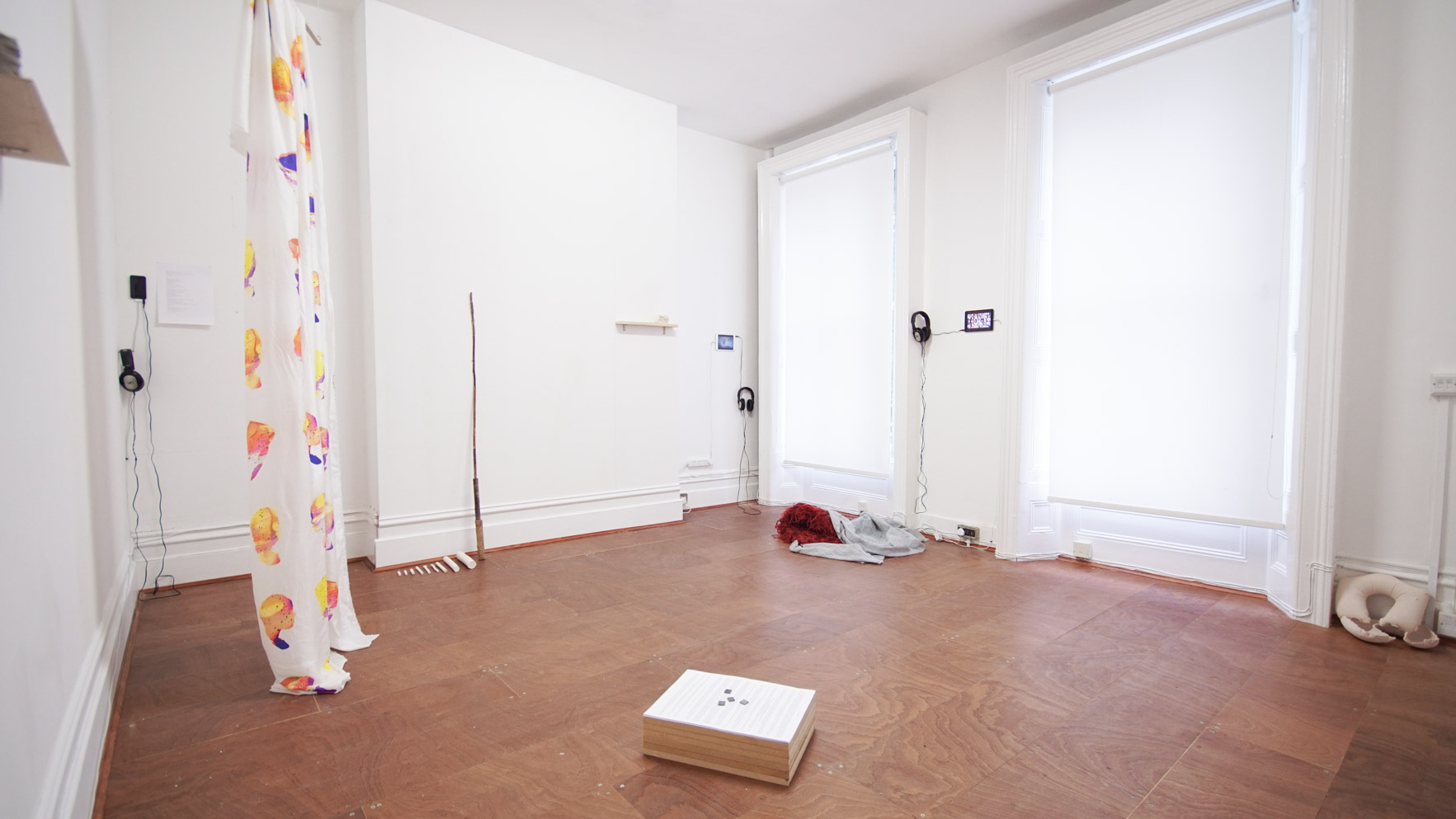 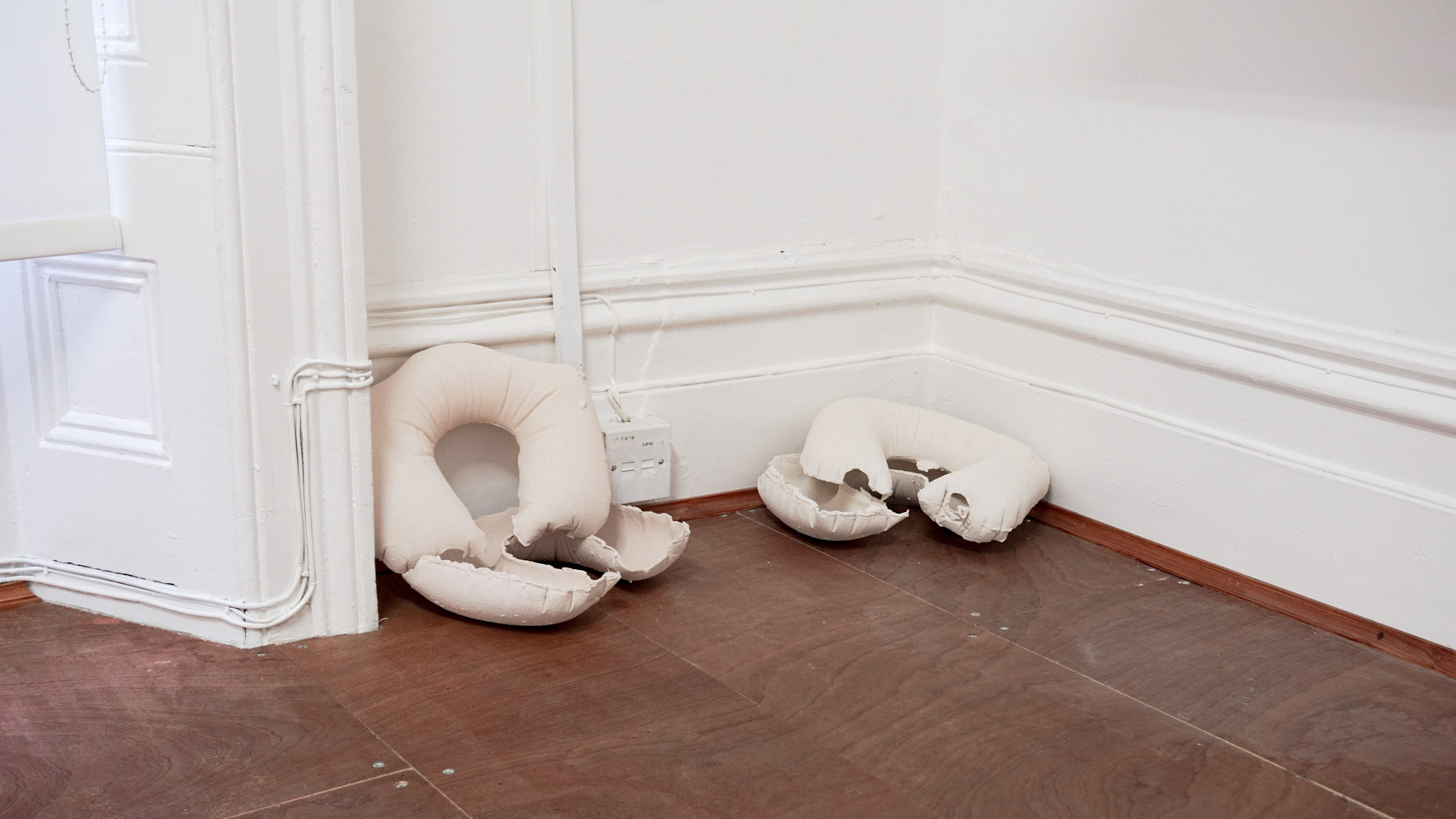 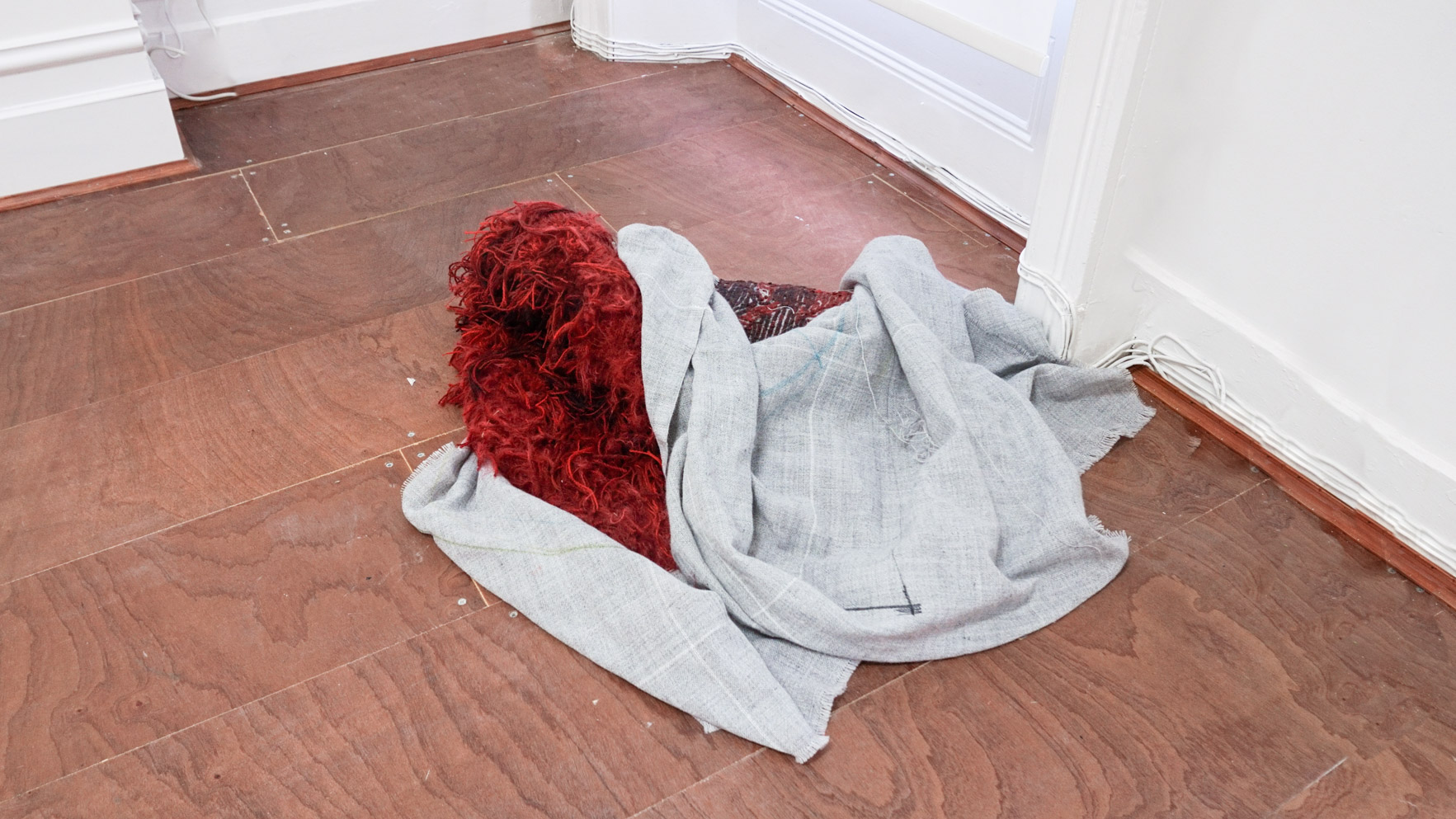 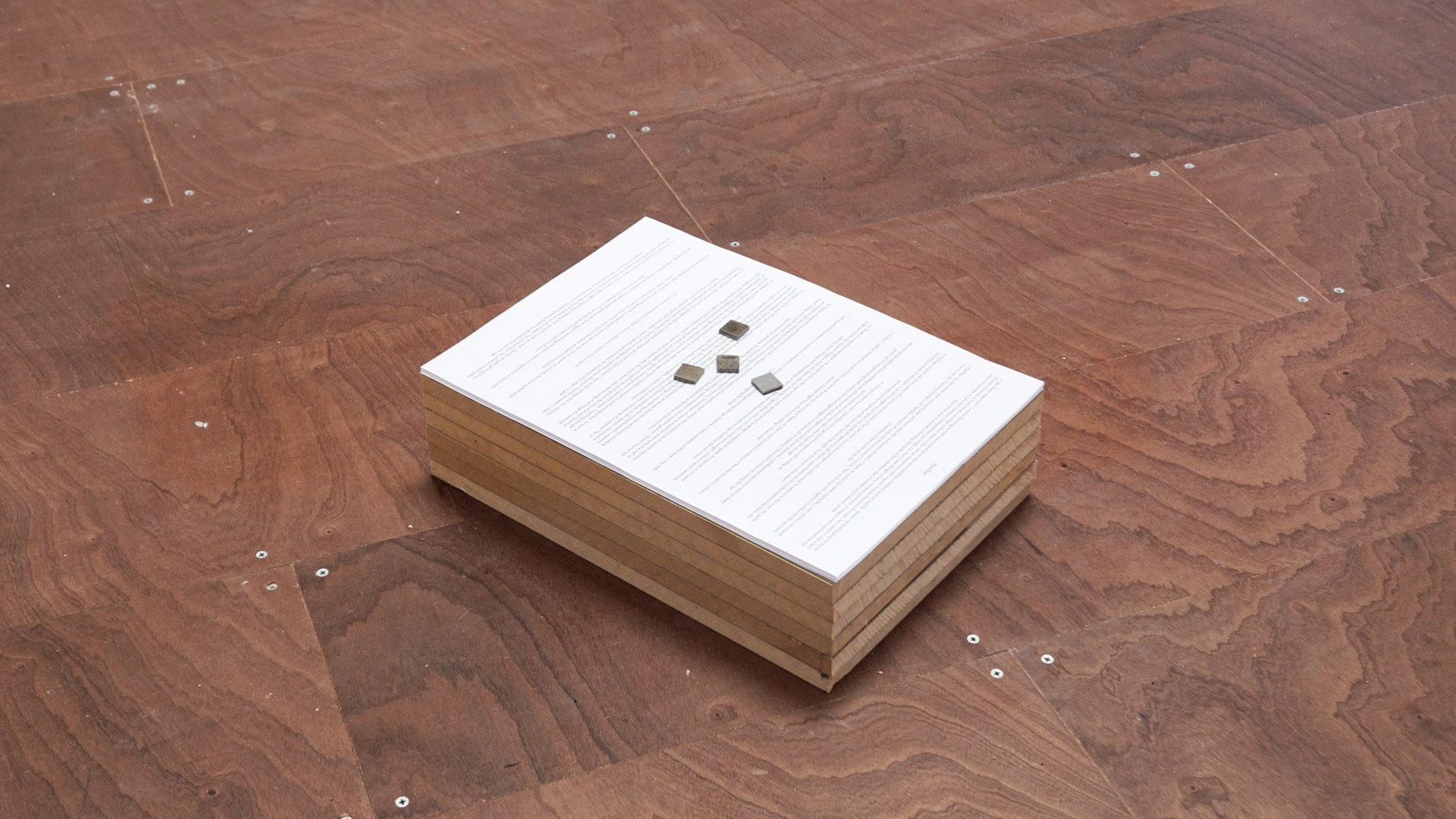 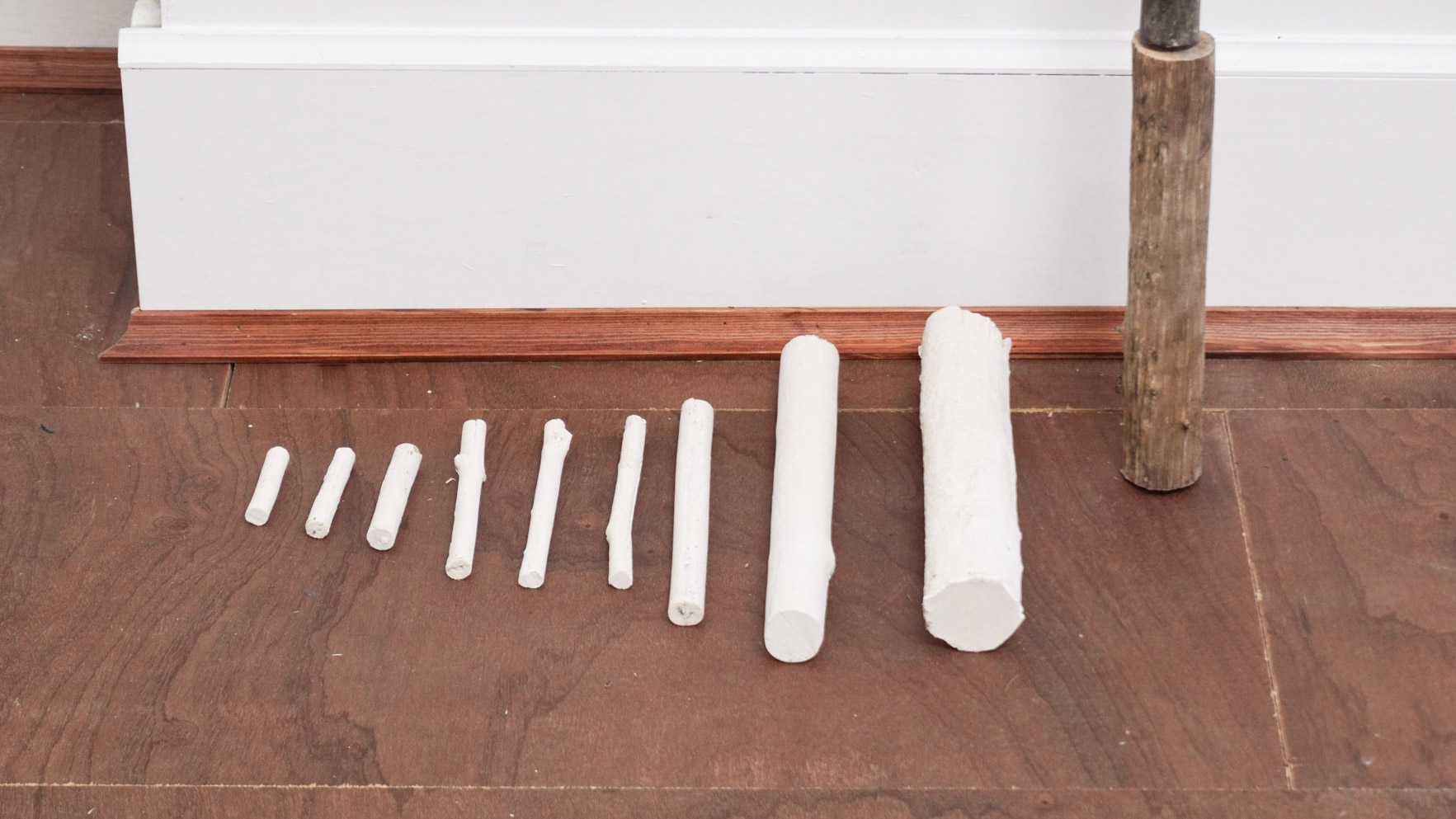 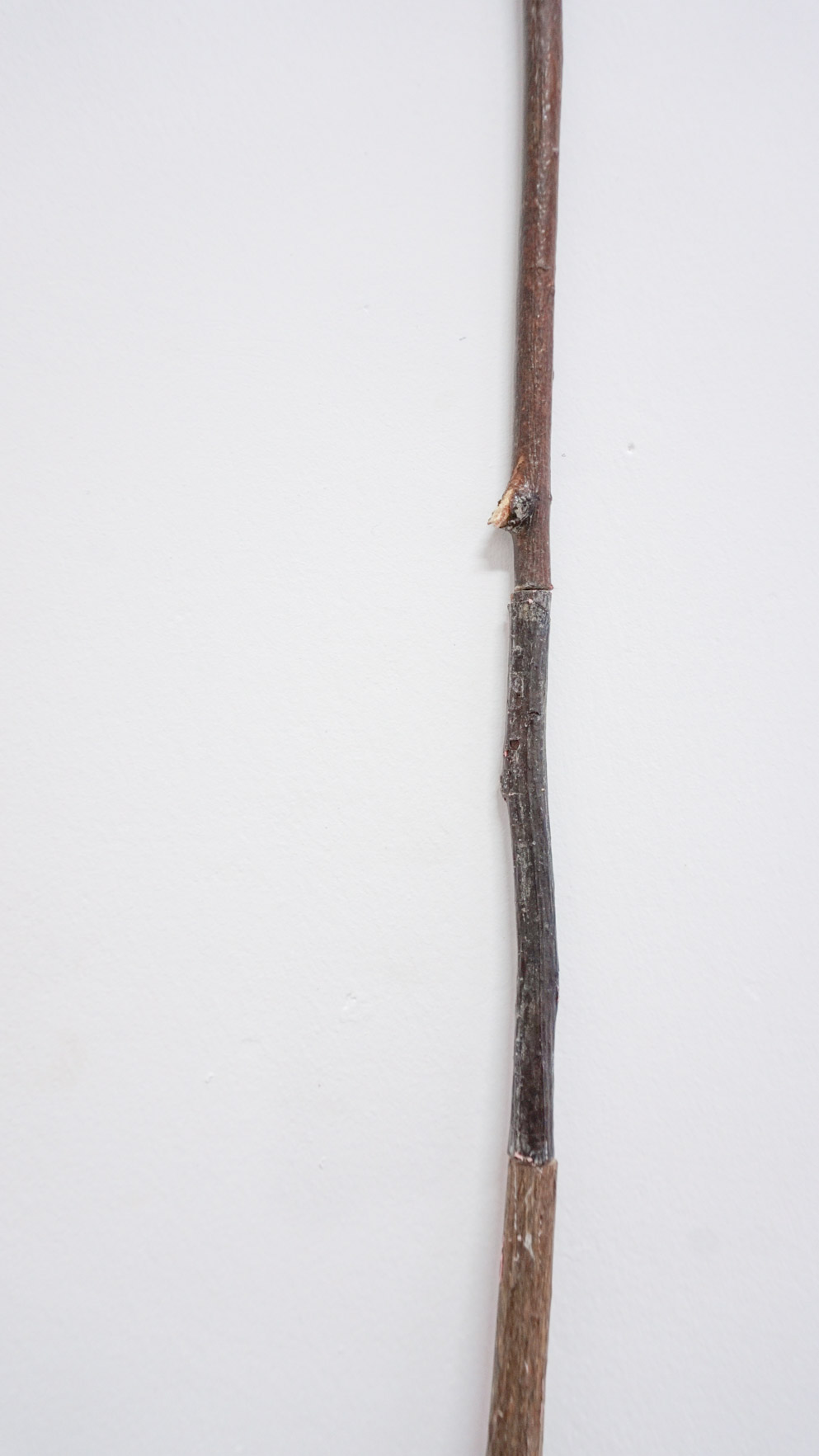 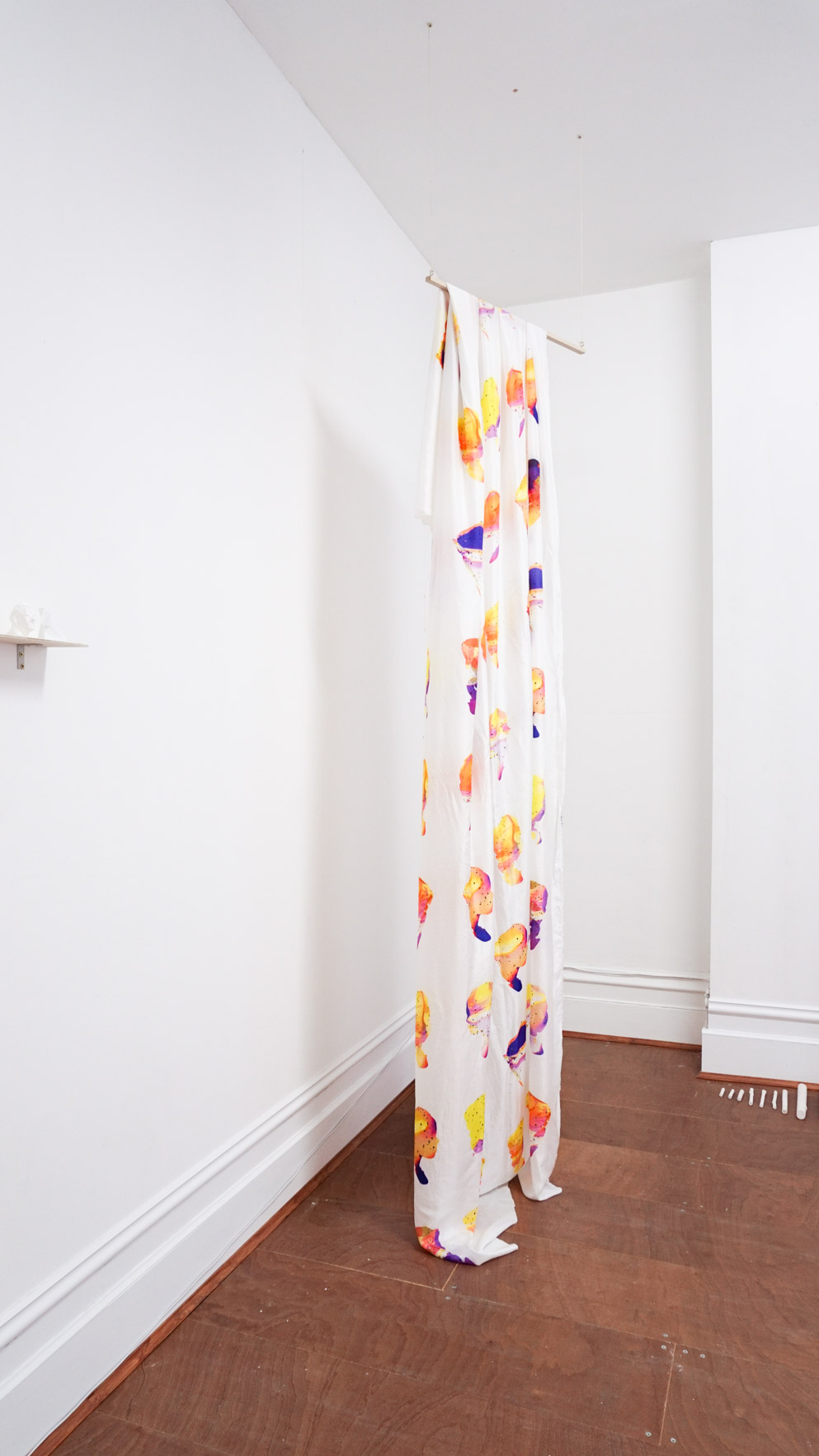 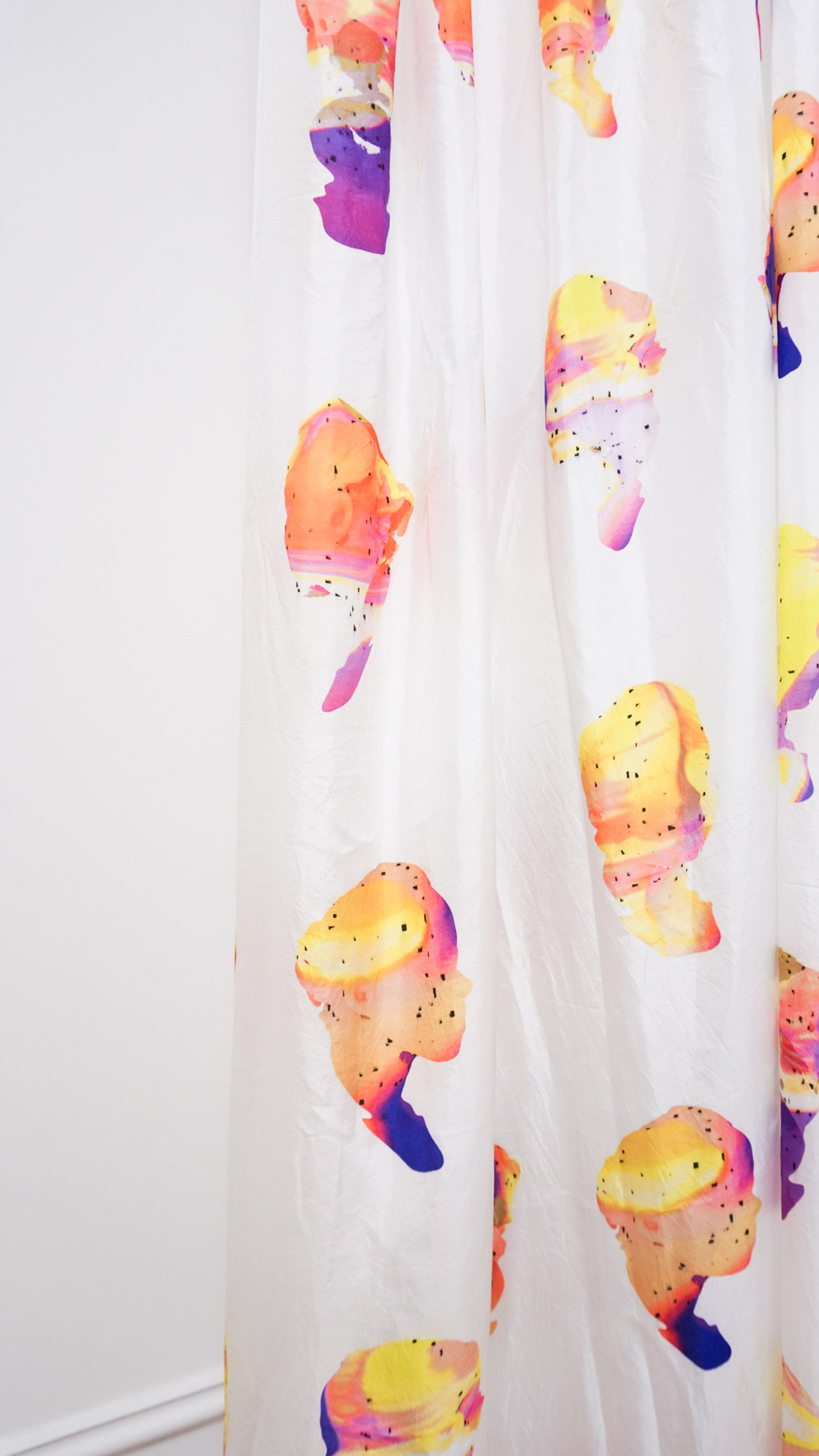 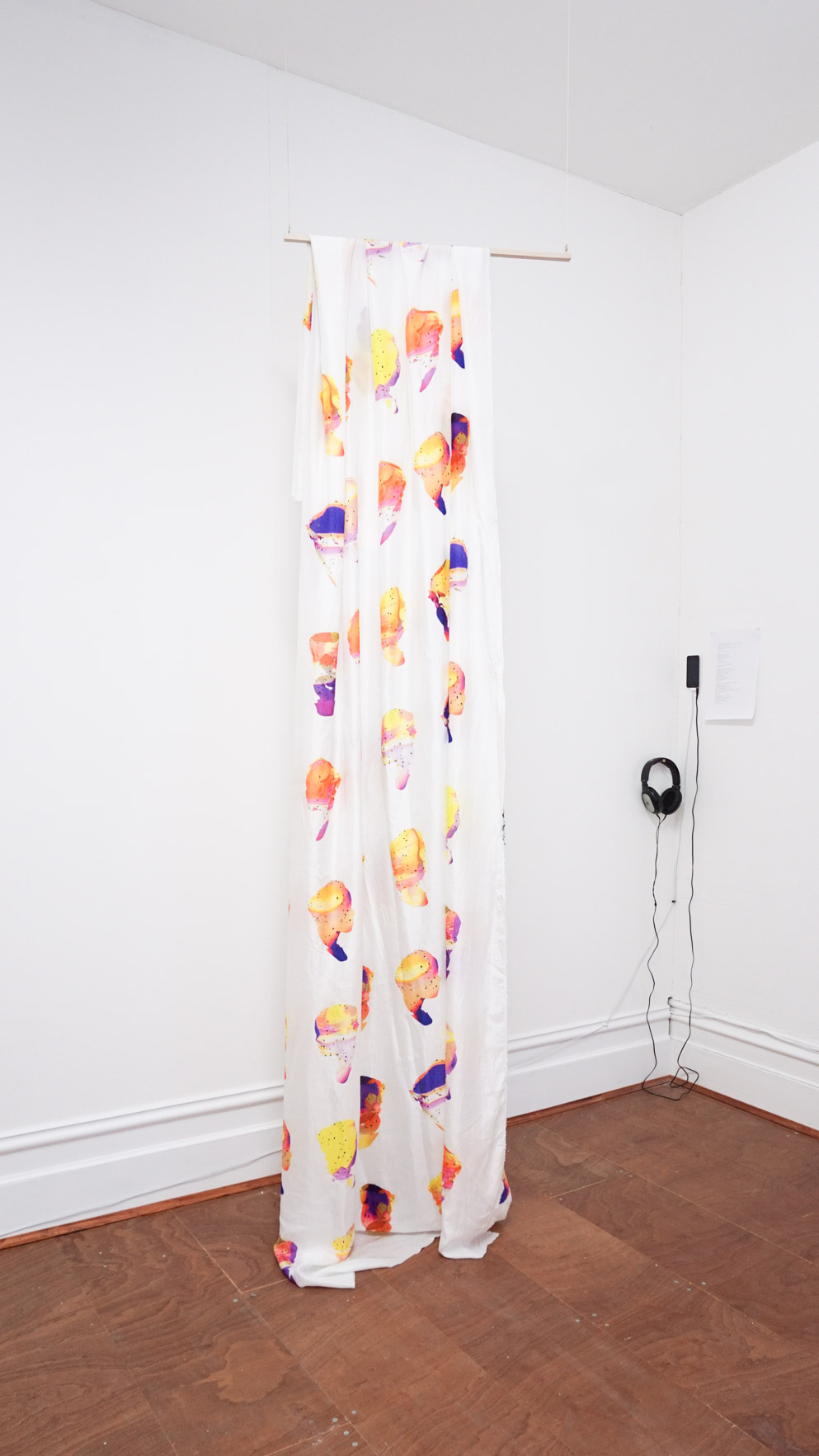 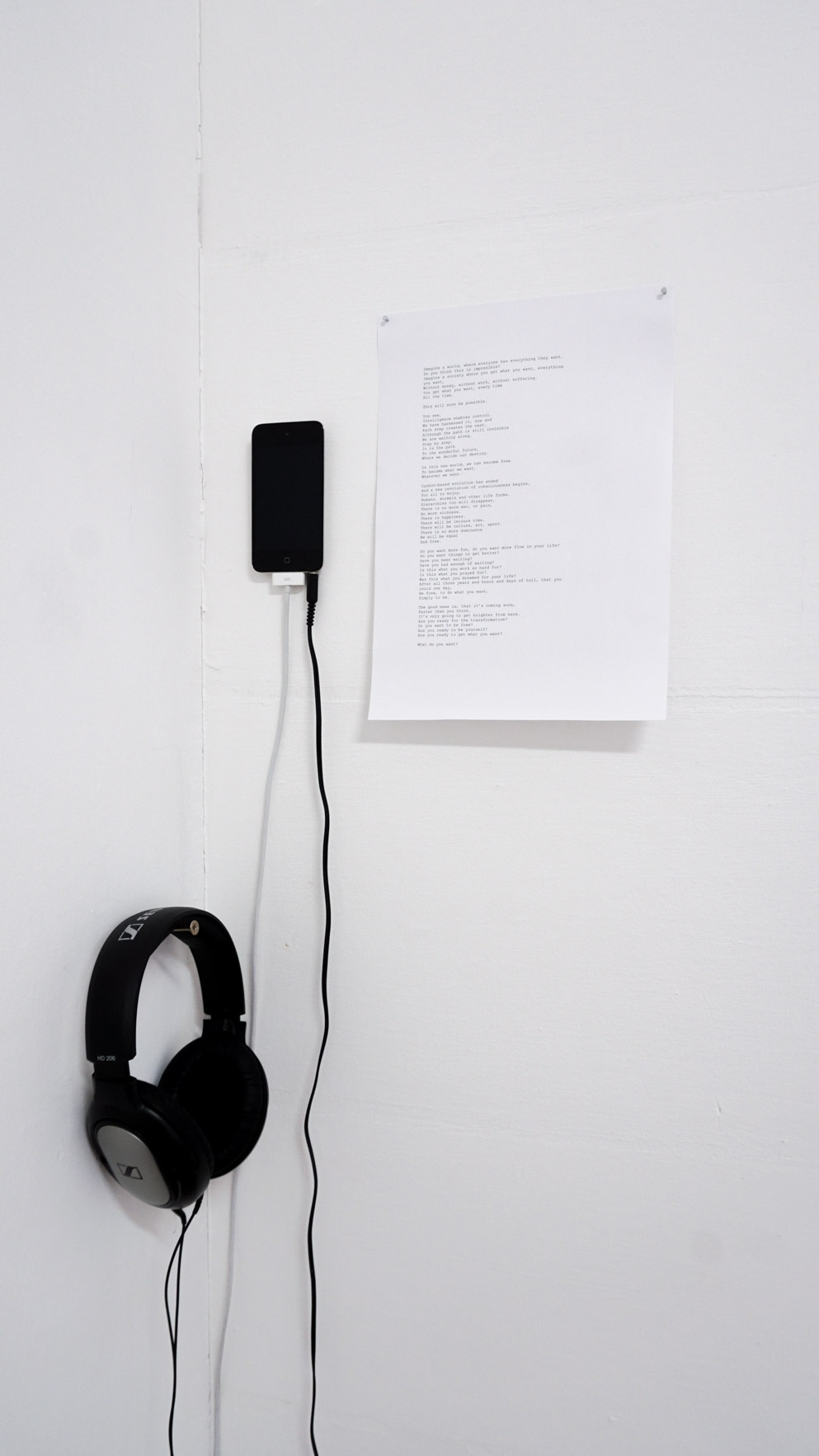 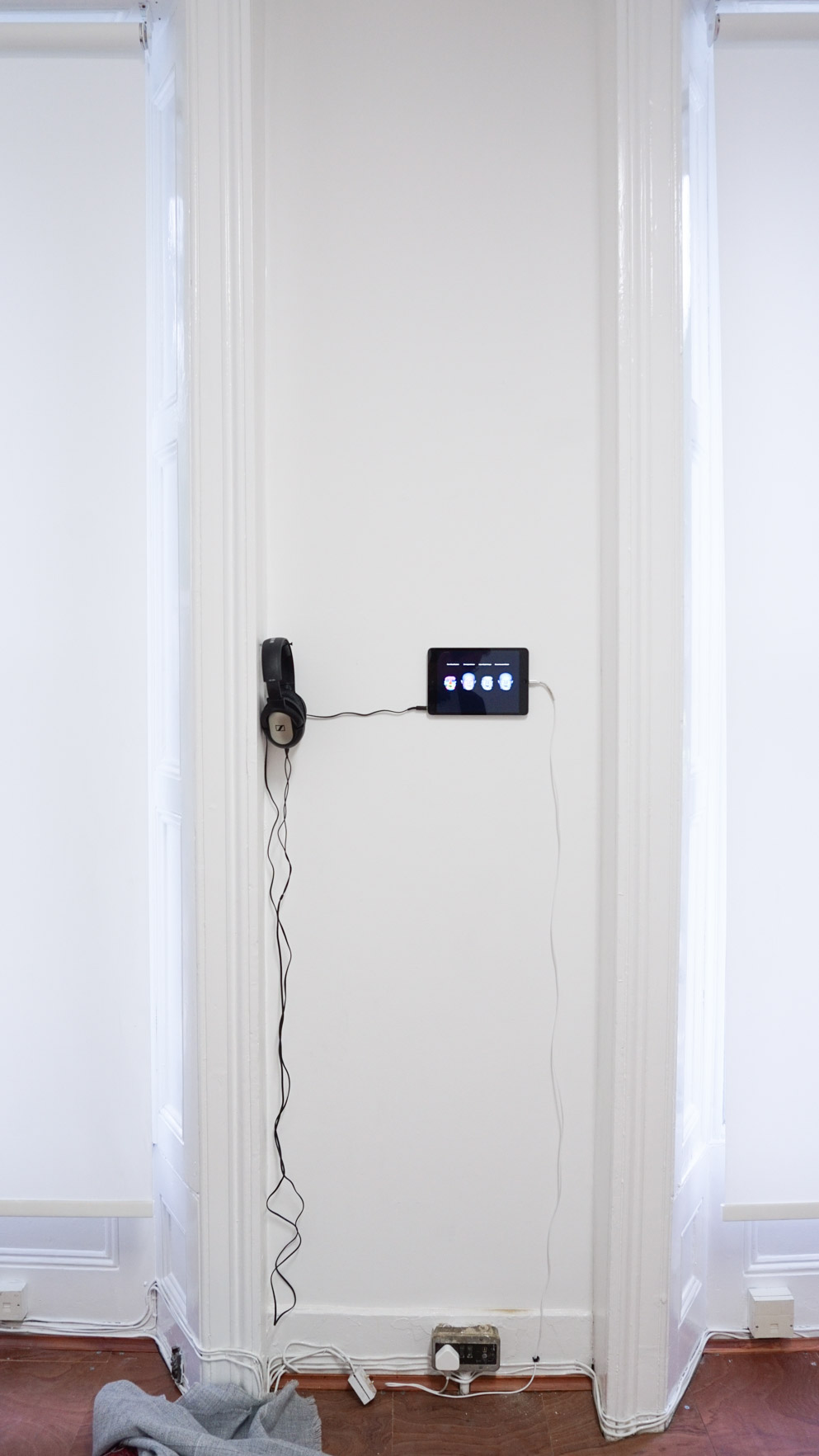 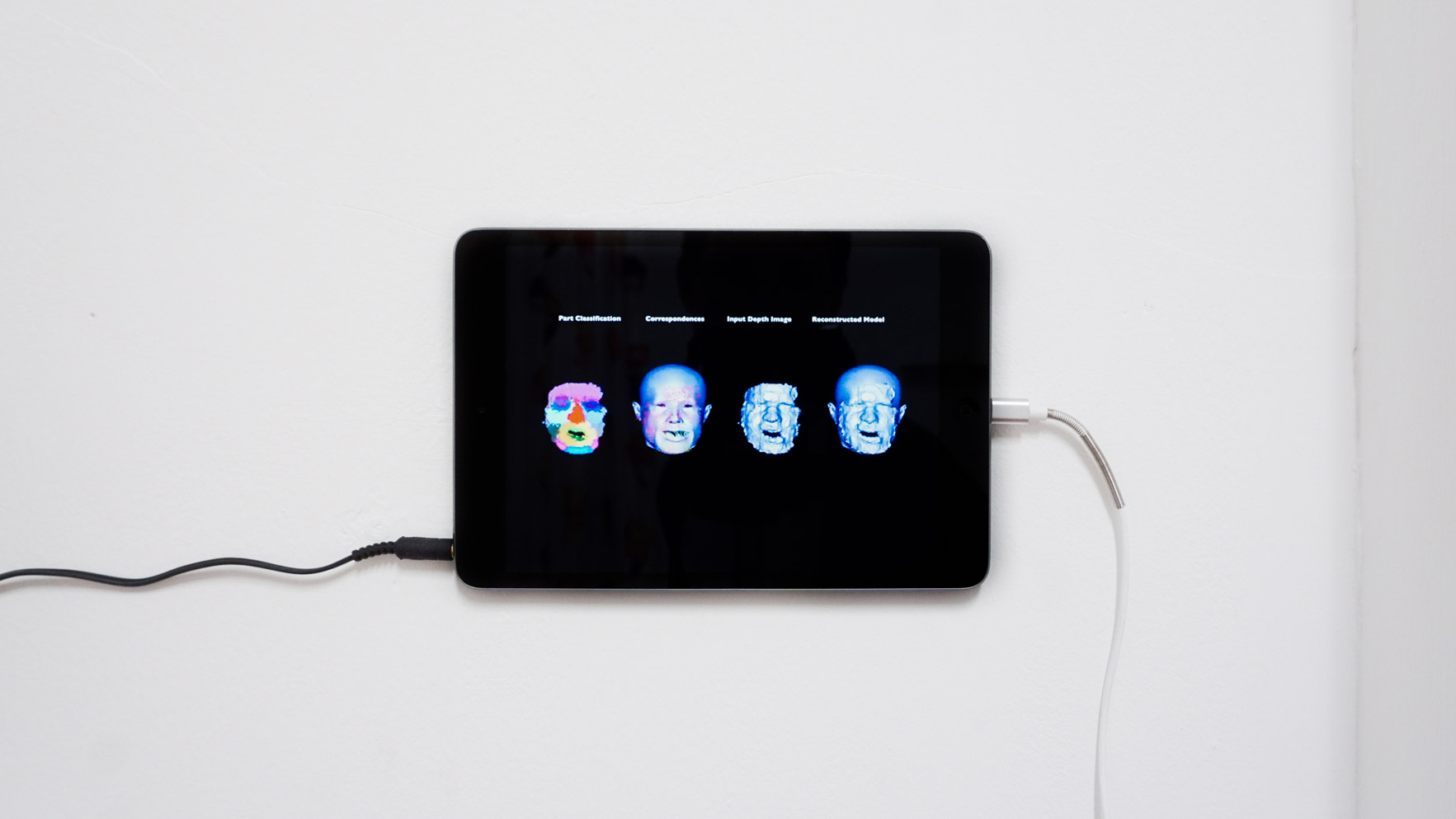 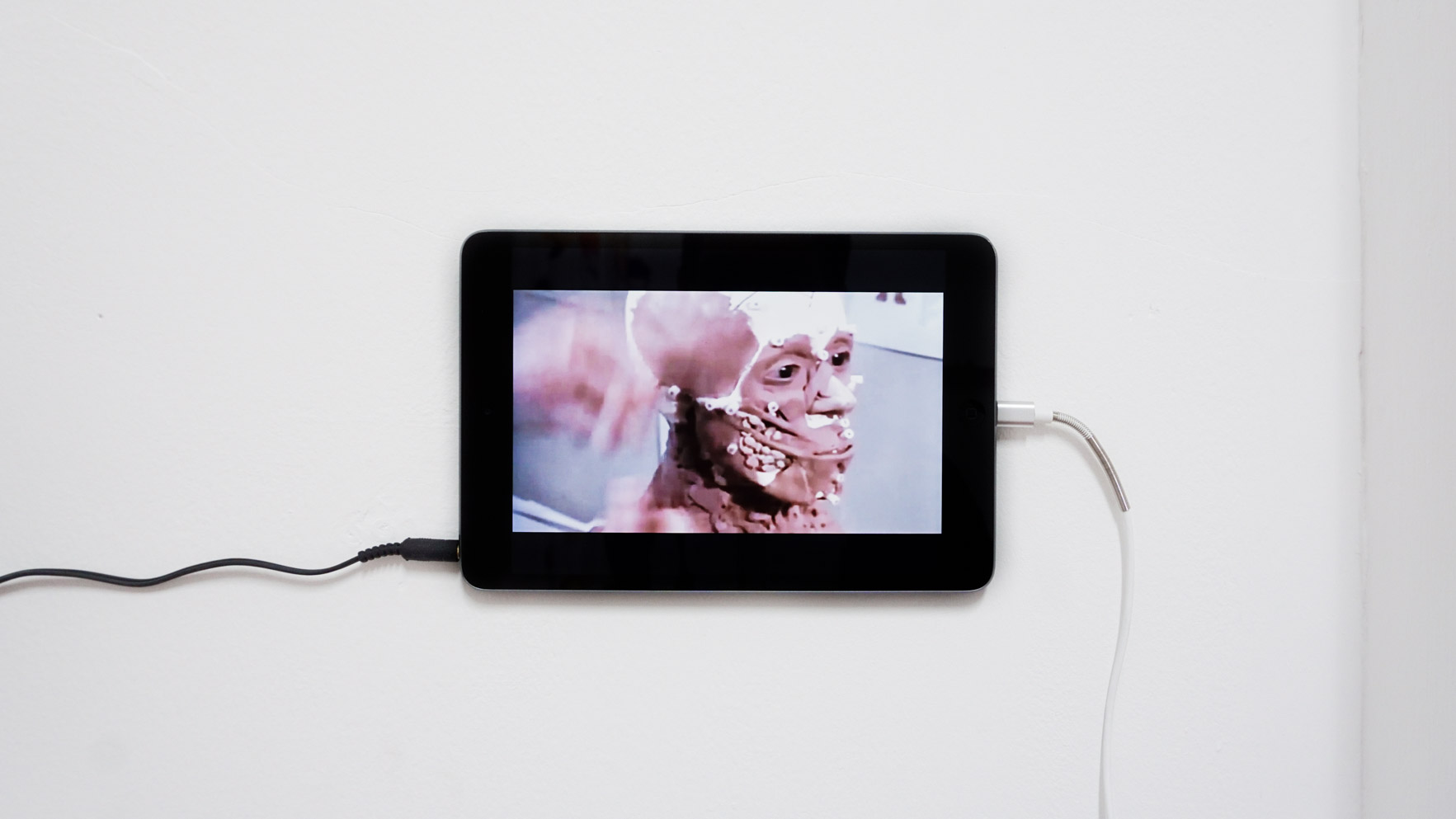 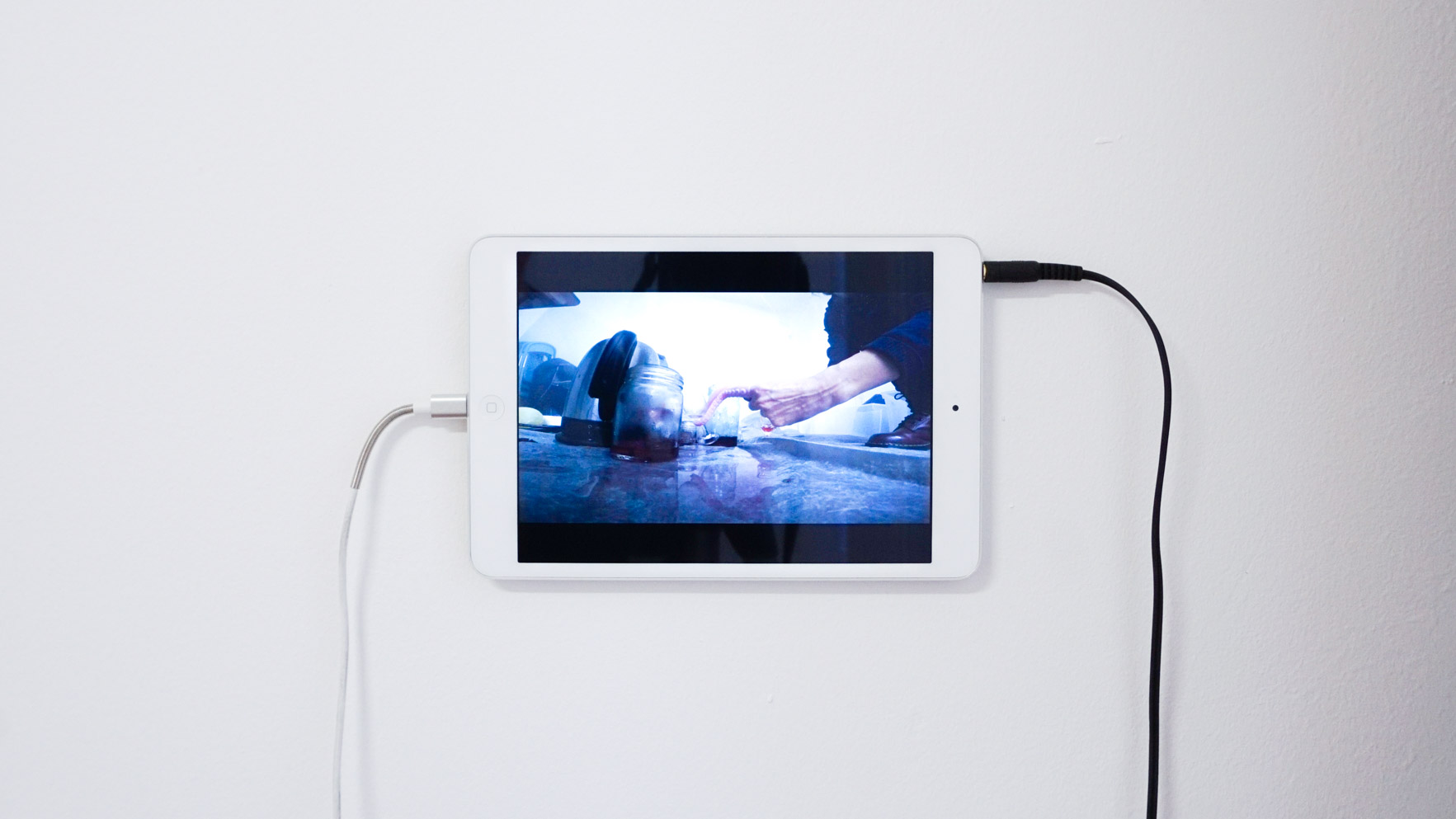 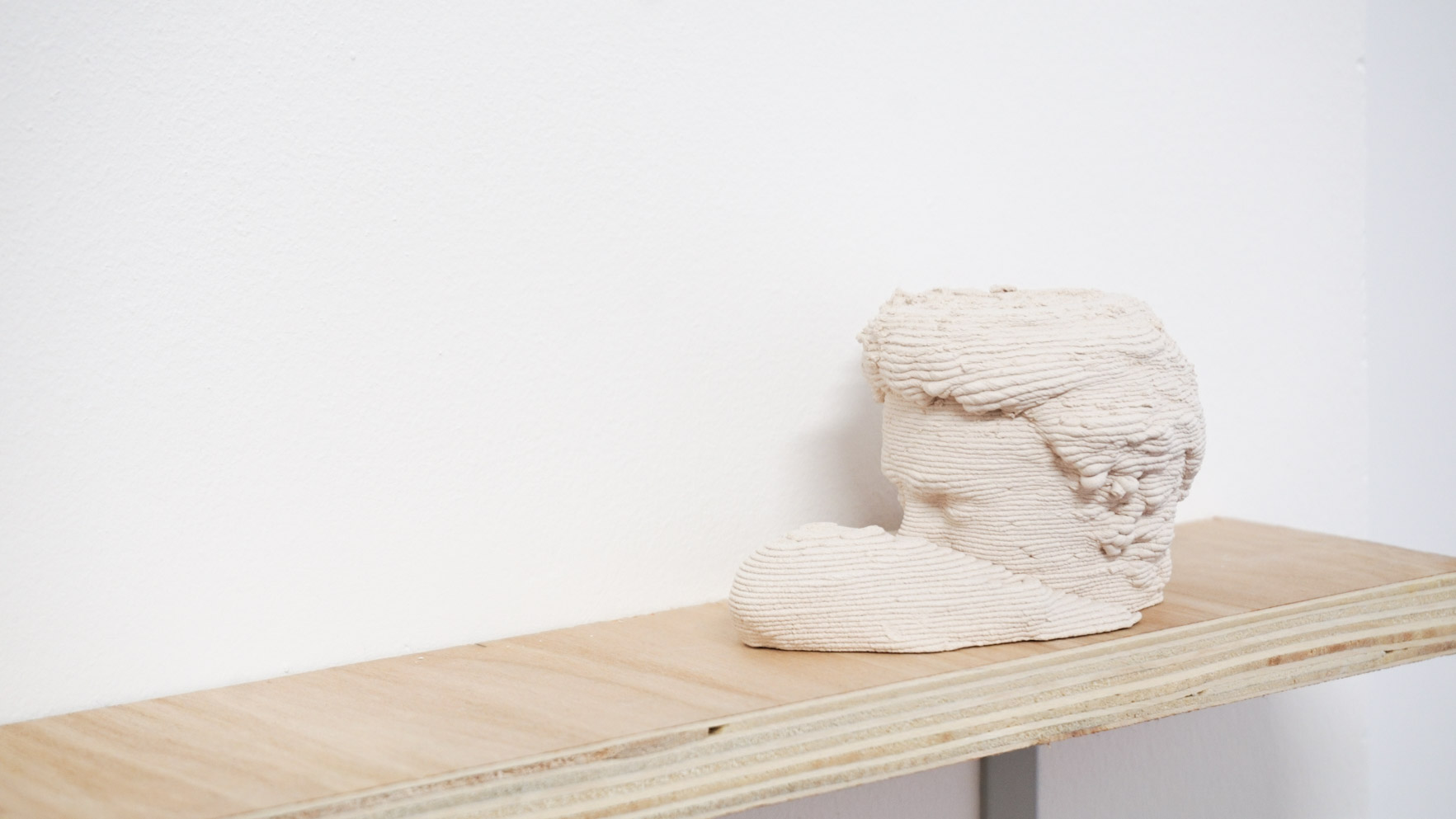 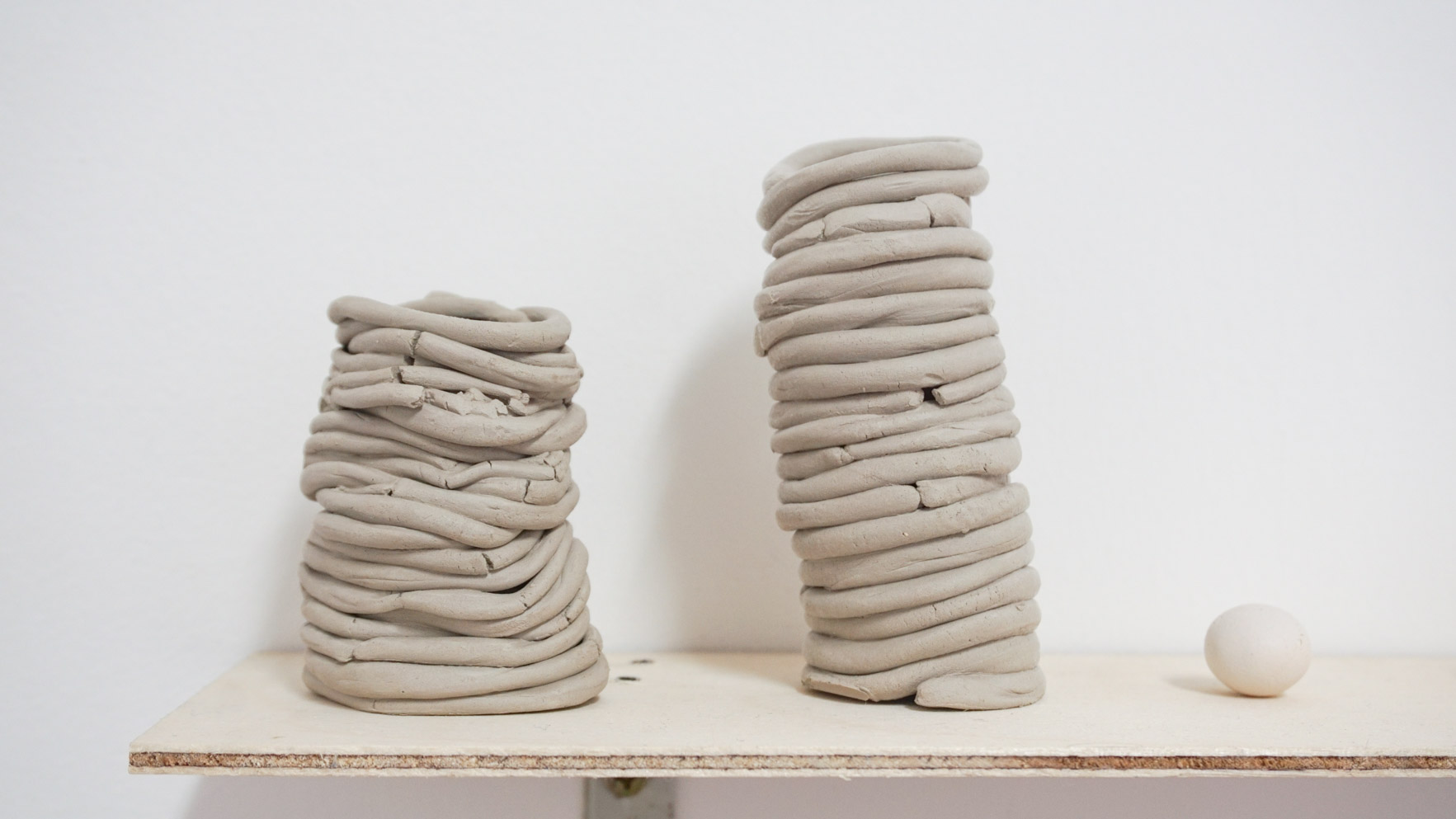 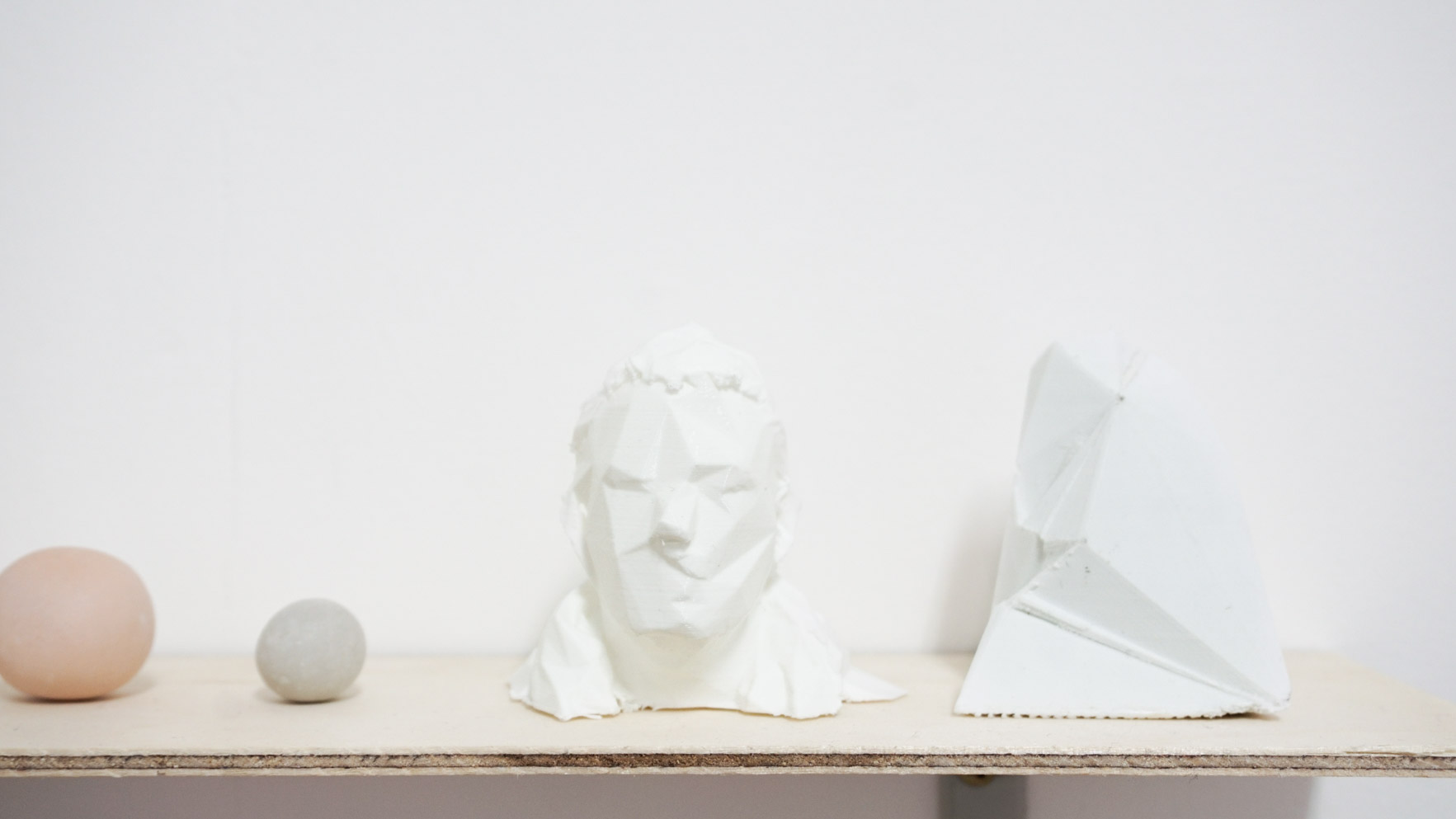 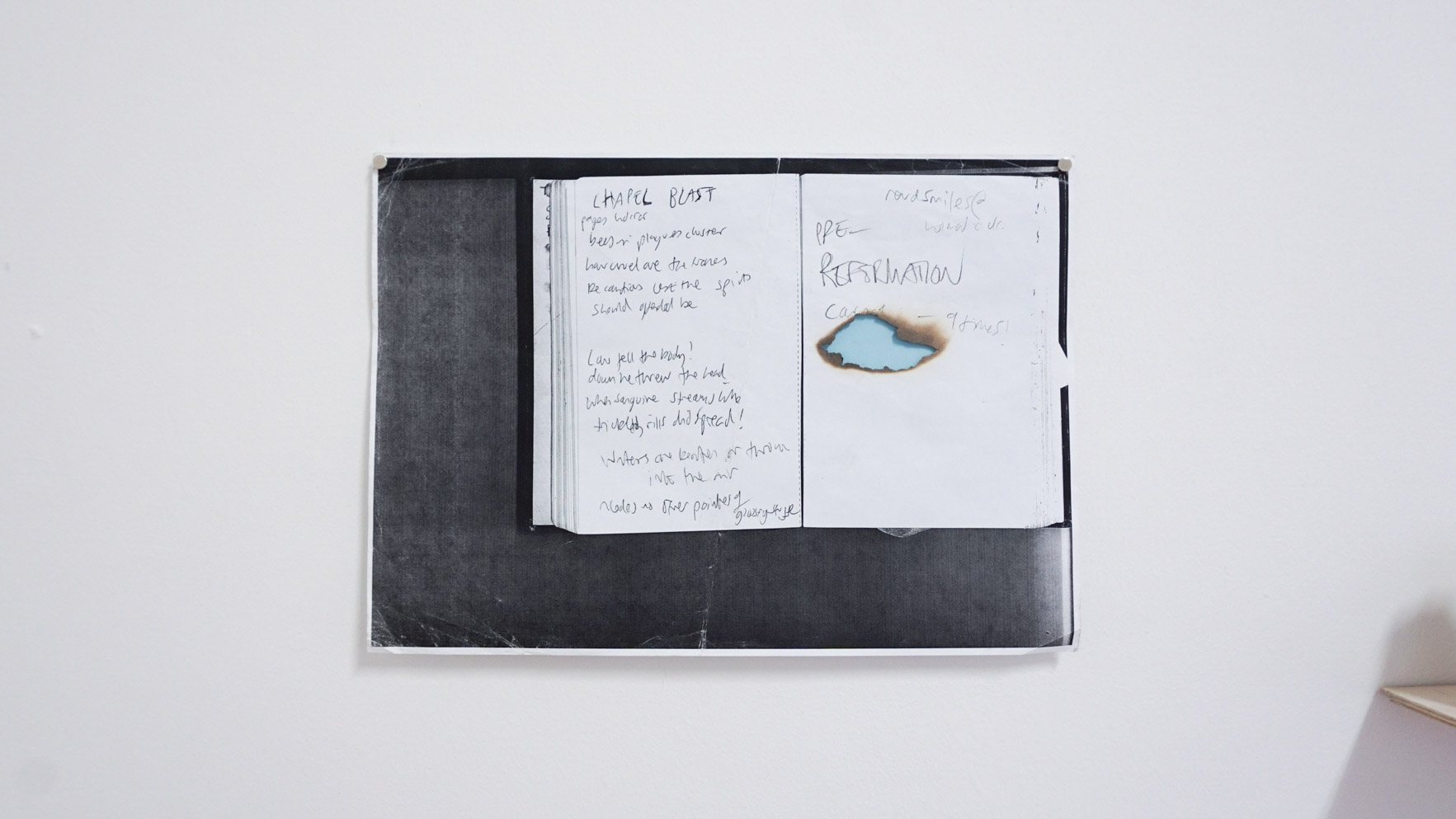 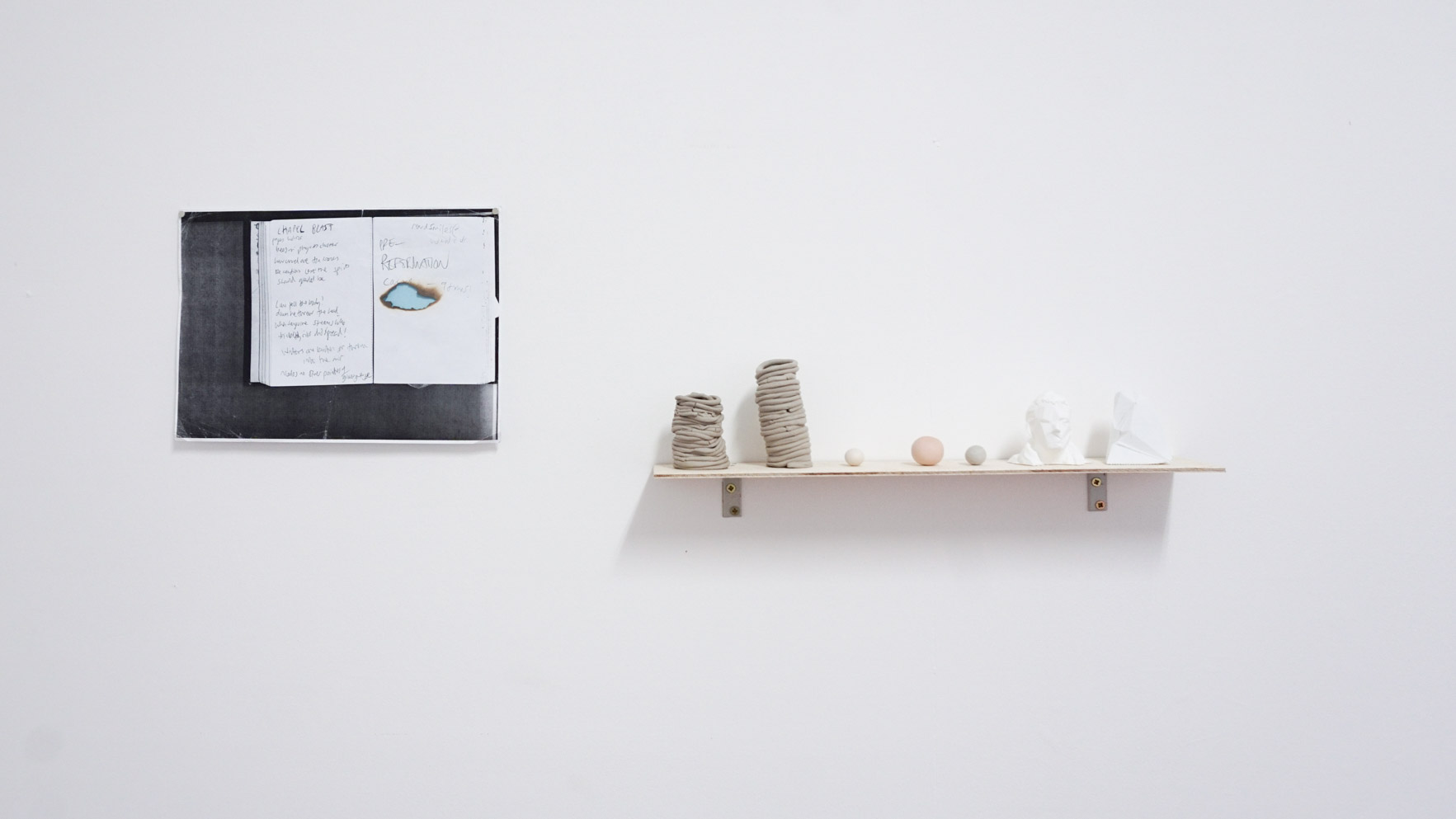 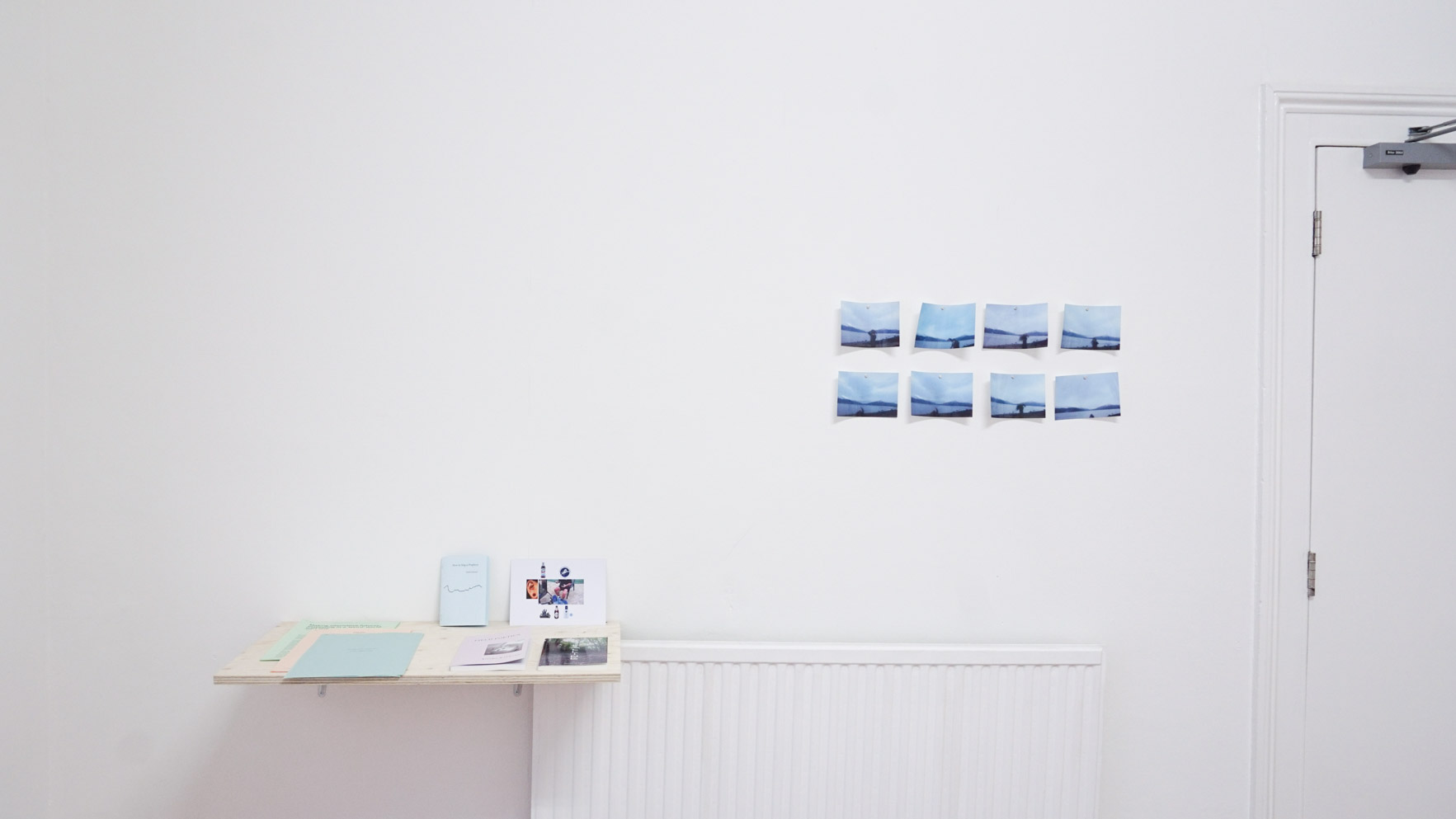 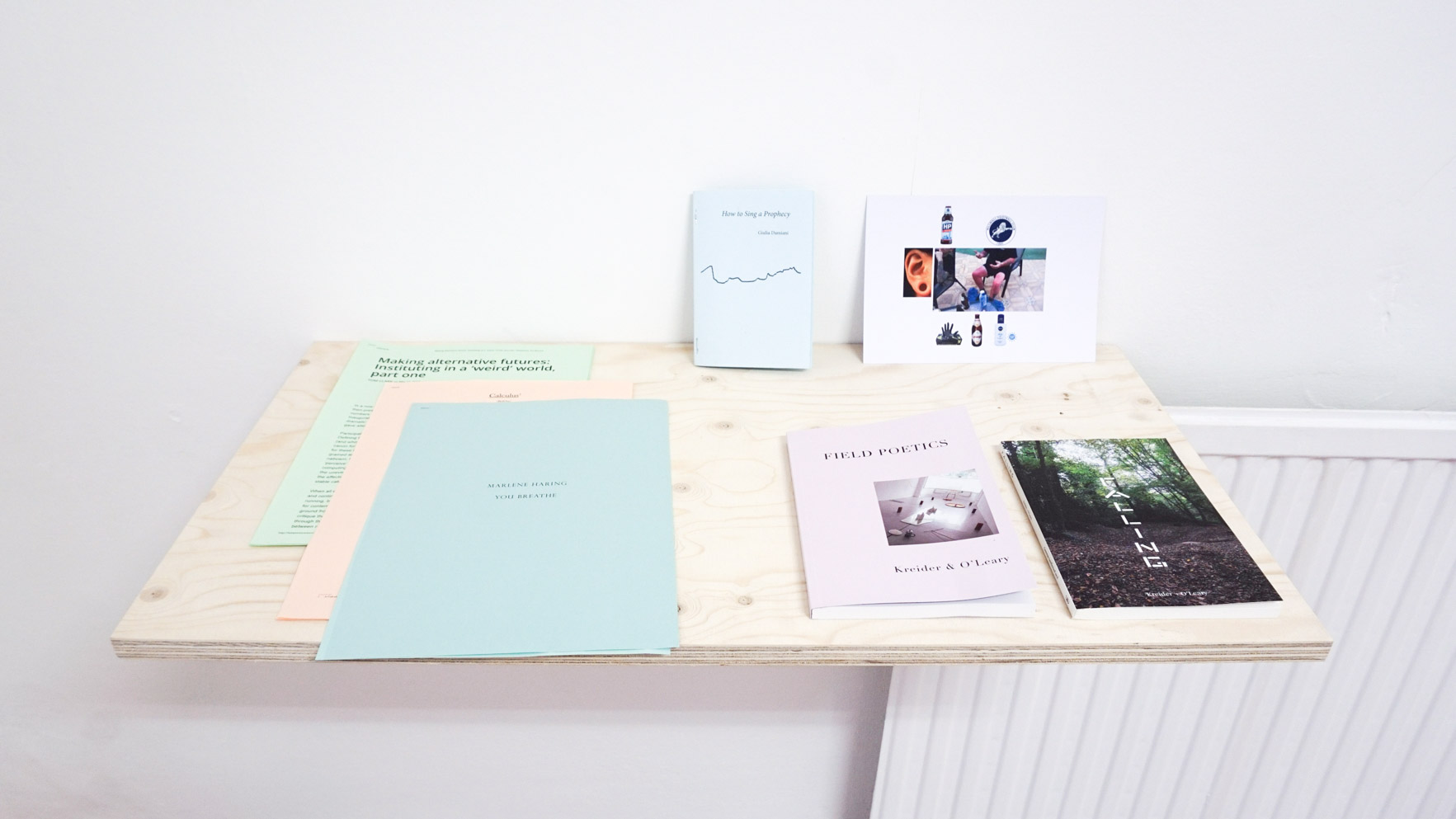 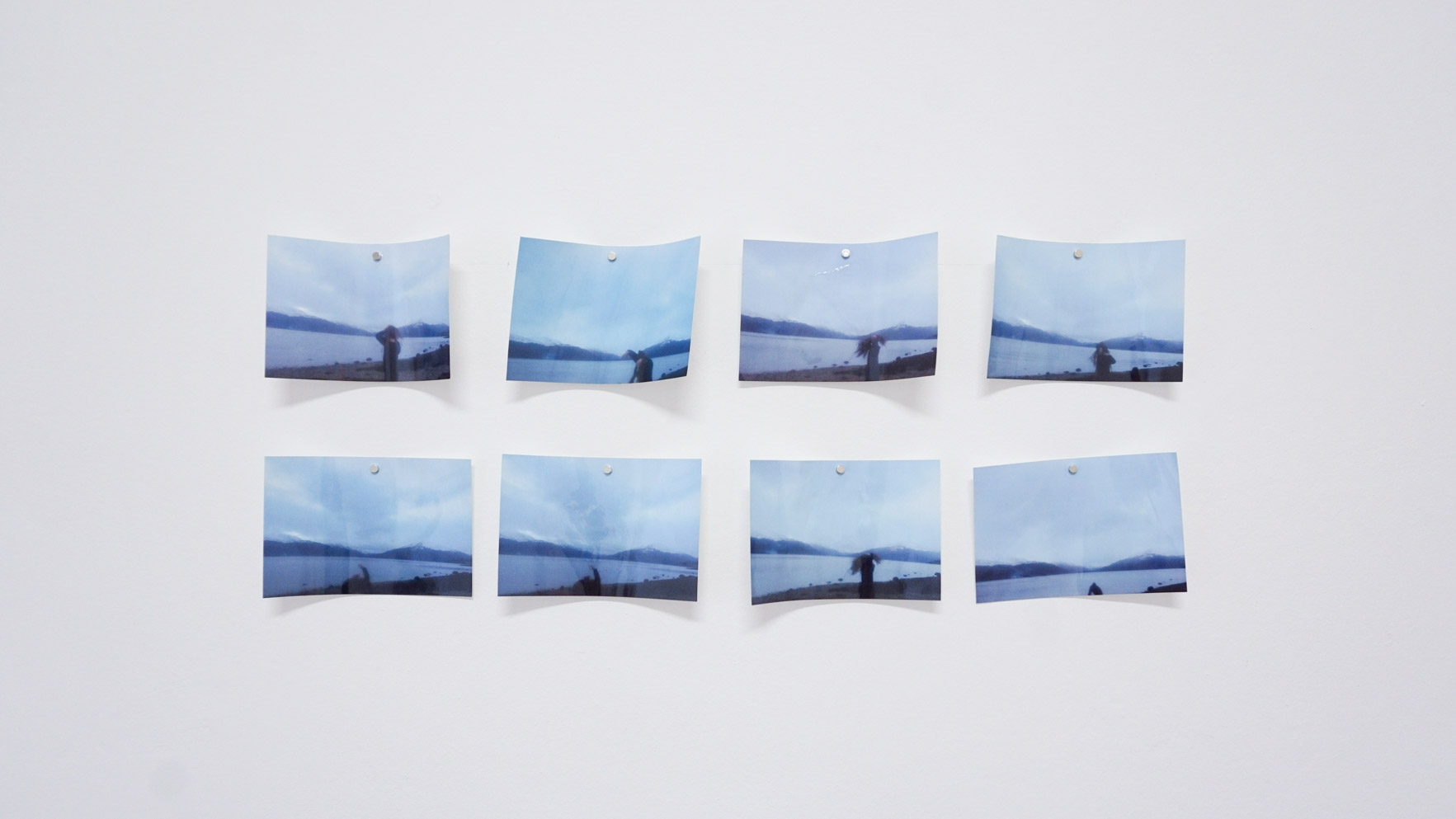 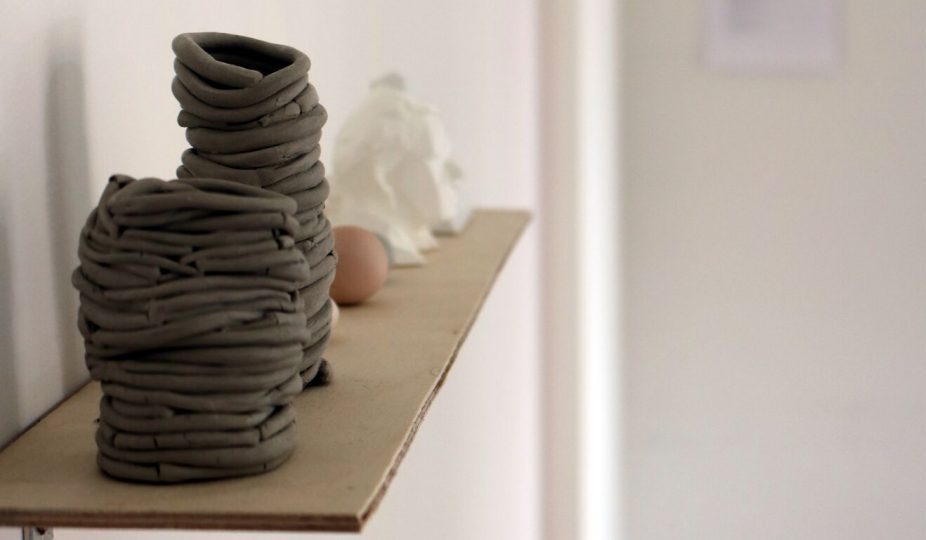