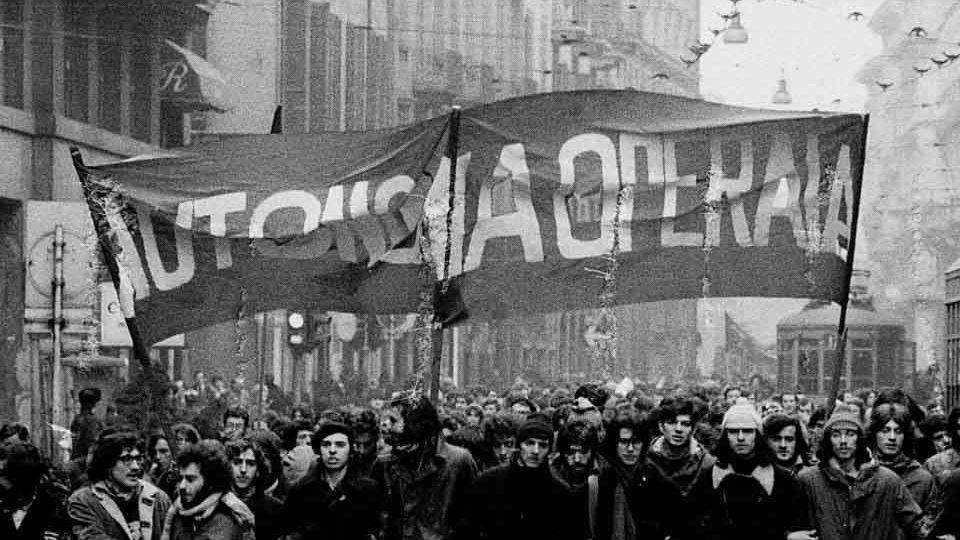 The Question of Art's Autonomy

The notion of autonomy is a concept central to both artistic practice and political activism. However, rather than bringing art and politics together, autonomy seems to put them in an irreconcilable dialectical tension. In his essay Autonomy: Can It Be True of Art and Politics at the Same Time?, Peter Osborne analyses the notion of autonomy in relation to art and politics from a historico-philosophical prospective and, drawing from Theodor Adorno’s writing, offers an account of autonomy that highlights its political limits and dialectical entanglements.

The following texts will form the basis for our discussion:

> All readings can be downloaded here:
https://drive.google.com/drive/folders/1rfSn4rQfnbnKhU9KIoblFHaz3yFzHJ6w

Peter Osborne is Professor of Modern European Philosophy and Director of the Centre for Research in Modern European Philosophy (CRMEP), Kingston University London. From 1983–2016 he was a member of the editorial collective of the journal Radical Philosophy. His books include The Politics of Time, Philosophy in Cultural Theory, Conceptual Art, Marx, Anywhere or Not at All: Philosophy of Contemporary Art (2013) and The Postconceptual Condition (2018). He is a co-editor of Capitalism: Concept, Idea, Image – Aspects of Marx's Capital Today (2019).