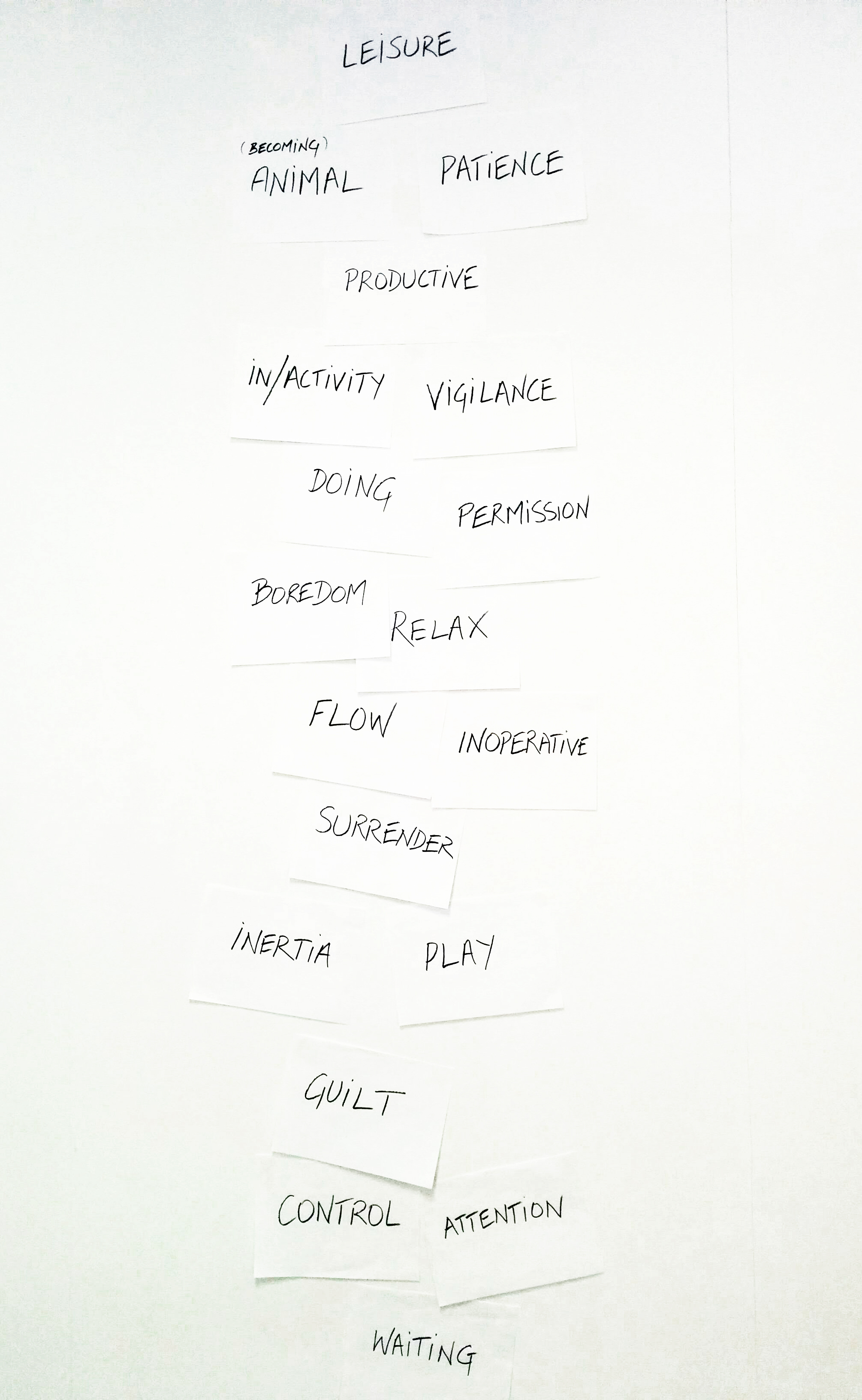 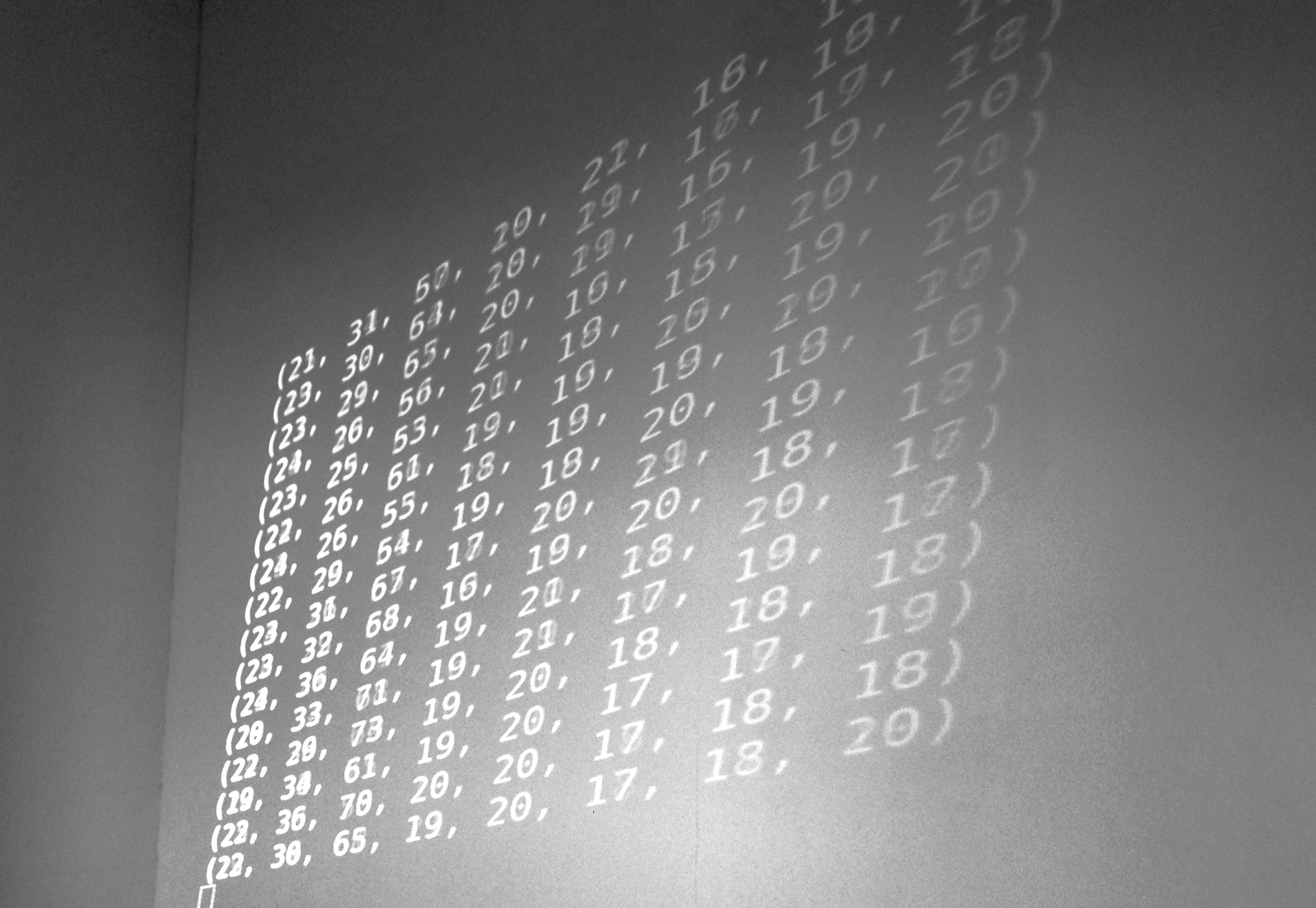 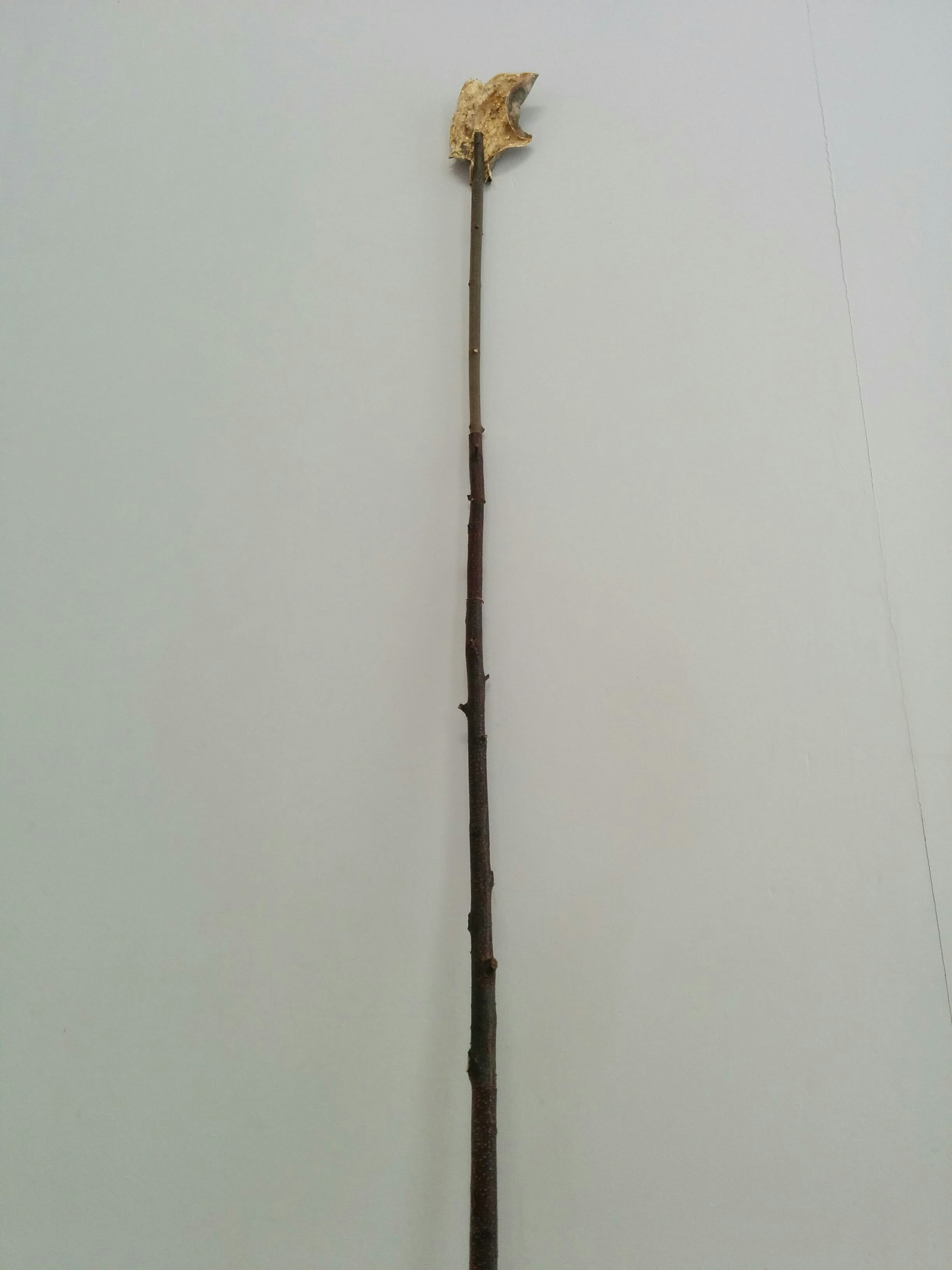 From here to there is not visible from the very beginning

In Euclidean geometry, the shortest distance between two points is a straight line. This mathematical proposition for getting from A to B permeates notions of efficiency, progress and the rhythms and dynamics of measured (human) time.

Dr Aleksandr Drozd, artificial intelligence researcher at Tokyo Institute of Technology, confesses though that point B may be unknown and invisible at the start: technological progress would then follow a predictable pattern, perhaps a straight line, with the hope that this linearity will lead to the desired outcome, point B?

Now thinking from the unproductive, the hesitating, the floating, the waiting, the daydreaming, the hovering, might this be a point from which to subvert the surety of the linear and move in spirals, the circular, the aeon, yugas and deep time? A place from which to contemplate what do we know about free time?

Slime molds (physarum polycephalum) are a protist, part of group of organisms that might be considered ‘outsiders’. Unicellular, free-living or aggregated into small colonies, neither animal, plant or fungus, they don't fit into any other category, and they remain a mystery to scientists. However, slime molds are non-human scientists in their own right: they can trace the most efficient distance between two points and are used to solve mazes and engineering problems.

Problem: how do you get from point A to point B?

Here is a body, still / here is a protist quivering between directions / there now a body collapses / a physarum breaches across an open space / a body losing its head, limbs flowing into liquidity / the polycephalum found a gap and escaped from the petri dish overnight.

This installation comprises data capture and visualisation developed in collaboration with Dr Jamie Forth from Goldsmiths Computing Department, funded by the Invention Creativity and Experience research theme of Goldsmiths University.

Dominique Baron-Bonarjee (IN/FR/UK) is based between London and Berlin and works internationally. Her research begins through somatic inquiry, where the body is at once material, object, consciousness, simultaneously malleable, resistant and enmeshed within vaster temporal dimensions. Through methods of listening and response, her practice maps out emergent connections, which aim at creating glitches in existing systems. Taking the body’s use-value in capitalist economies as related to notions of identity and self-worth, she looks to emerging technologies as a sounding board for expanding on questions of usefulness, productivity, measure and time. An engagement with Eastern philosophy and belief systems opens her practice to alternate modes of thought, which interrogate normativity by considering animate, inanimate, human and non-human along a line of equality.